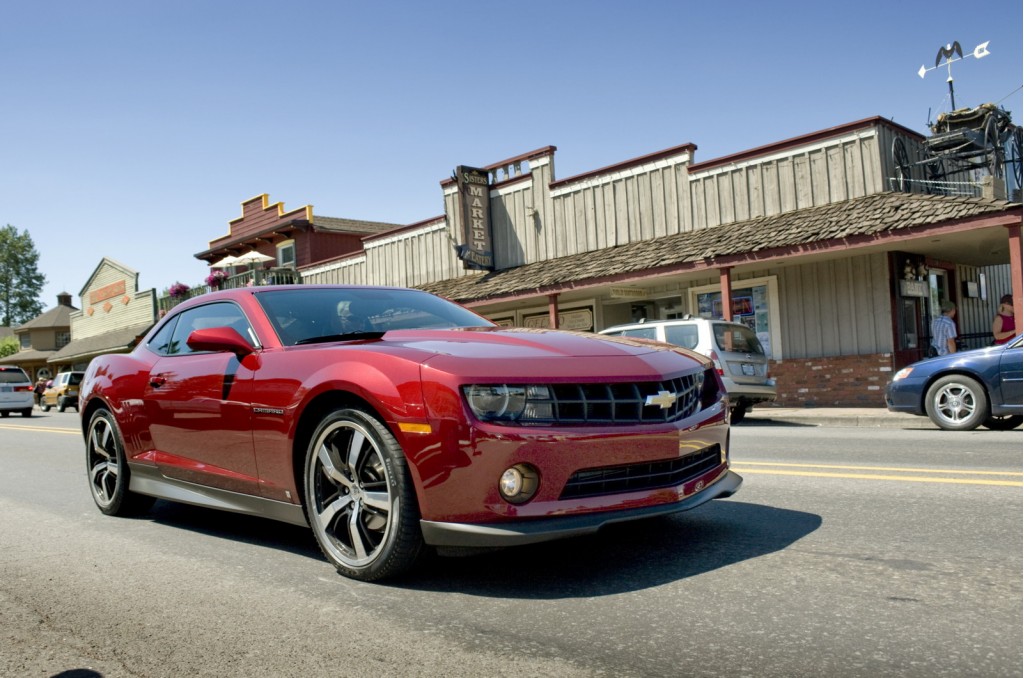 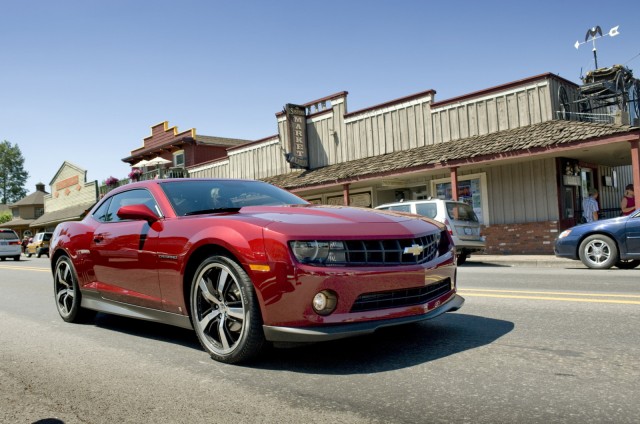 Is GM up to its old tricks? They're planning on building an additional 1 million cars and trucks next year, which could outstrip any sales recovery. [Detroit Free Press]

The tape and camouflage are coming off the 2011 Ford Explorer, bit by bit. Expect the real thing to show up at the 2010 Detroit auto show, while the spy-shot scene explodes with pics like these every week until then. [AutoWeek]

Luxury brands aren't tapping social media as well as they could be, a new study says. We're wondering the same, although 550,000 Porsche Facebook fans can't be wrong. [PRNewswire]

Nissan rushing to build EV charging stations. With $100 million from the Department of Energy and more than a year, it'll still be a rush job. [Wired's Autopia]

Volkswagen has a new mobile app that lets you plan your future with one of its lovely cars. Try a Golf TDI--we did last week, and we'll be here tomorrow with driving impressions. [PRNewswire]

They're on death's door, but the latest Pontiac Vibes are getting recalled for some last-minute, end-of-life healthcare. Who gets to decide on this stuff? Do we get a vote? [KickingTires]

Nissan is recalling almost 150,000 cars to replace a tire-pressure-monitor nut. Road salt could lead to corrosion and a broken nut. Apparently. [Automotive News]

Saab's new owners could set up housekeeping in the Detroit area once their divorce from GM is final. Royal Oak has been mentioned: alert the hipsters. [LLN]

GM's won an "Outie" award for having a strong resource network available to LGBT employees. There is no "Innie" award, unless you're costuming the next Mission: Impossible movie. [Gaywheels]

She's a Barbie Girl, in a Barbie world--and now she gets to drive a Toyota FJ Cruiser. Lucky her, she'll be hanging with the wrong crowd from day one. [Autoblog.nl]