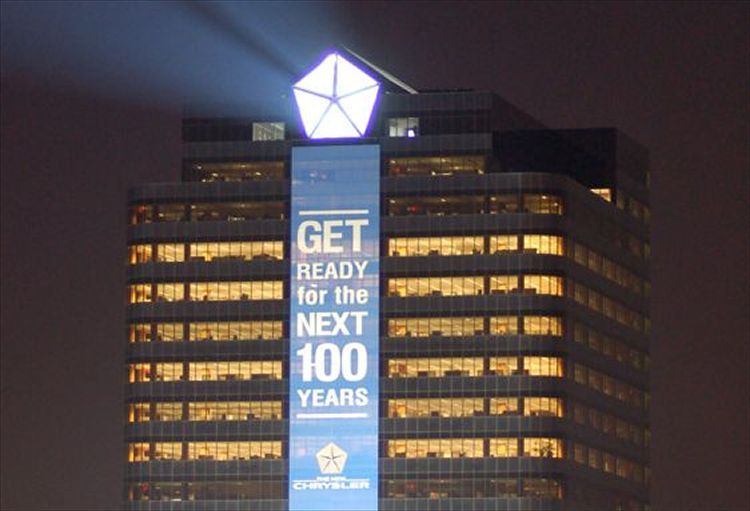 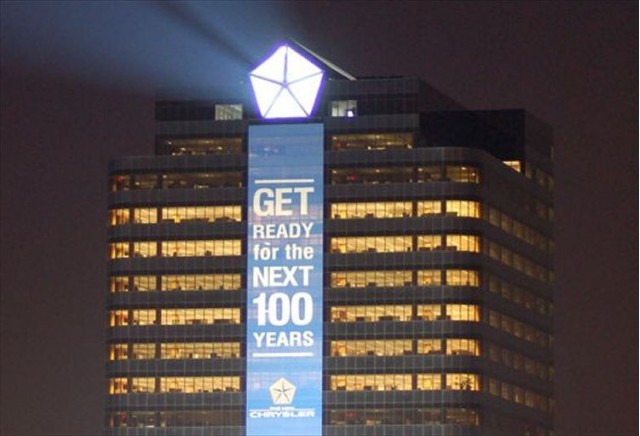 The recently announced alliance with Fiat notwithstanding, Chrysler's current position in the market is regarded as precarious by buyers and analysts alike. New CEO Sergio Marchionne is more optimistic, however, stating that Chrysler will be profitable within the next two years.

Early next month Marchionne will divulge Chrysler’s five-year business plan, which he has revealed will include plans for a new initial public offering of stock as early as 2011. The plan will also lay out the schedule for Chrysler’s quarterly financial statements announcements, which the company now has to make because of its public ownership. Under the control of former parent Cerberus Capital Management Chrysler was listed as a private company so had no obligation to release financial results.

The tie-up with Fiat is expected to yield a bevy of efficient and attractive new products for Chrysler, but that will take at least two years to get up to full speed. In the mean time, Chrysler will have to forge ahead with its own restructuring and product plan.