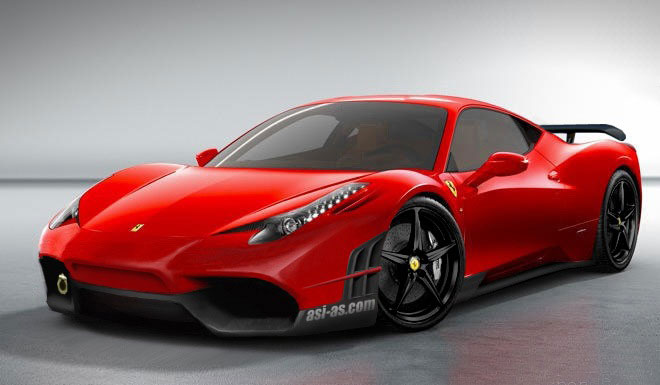 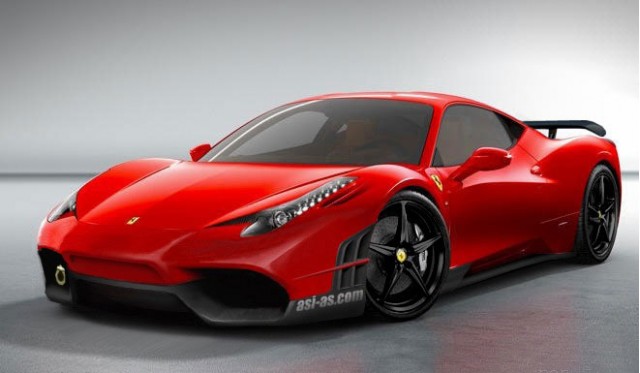 Cristiano Ronaldo has changed the face of soccer -- not to mention that of a few fine cars. You might recall that in January, Ronaldo had a confrontation with a brick wall in his Ferrari 599 GTB, which was okay for Ronaldo, but not so much for the supercar. Last we heard, Chrissy was looking seriously at a Lamborghini Gallardo, but like many his age, the guy has Wandering Eye Syndrome: new reports say that he'll be testing the Ferrari 458 Italia in Maranello, Italy very soon. As much as we like sports, we'd be inclined to lock the windows and bolt the doors for the duration. [LeBlogAuto, iffy Google translation here]