This Week In Camaros: Z28 Not A Sure Thing, Dealers Get 2011 Convertible Preview 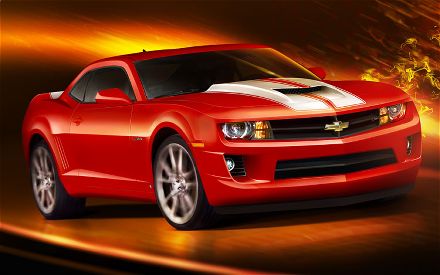 The Z28 may be GM's most on-again, off-again project of the last several years 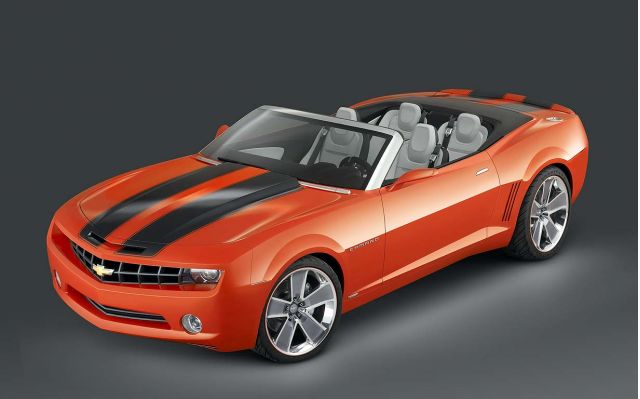 This week's informative GM Fastlane chat session with General Motors VP of Chevrolet Brand Brent Dewar tells us the Camaro Z28 isn't guaranteed for production--contrary to earlier reports--and the 2011 Chevrolet Camaro Convertible was shown off to dealers this week, and "will come out soon."

The 2010 Chevrolet Camaro has been a hot seller for GM, and rightfully so--our own Bengt Halvorson drove one just this week and found it a lot of fun, "bitchin'," even, despite its minor downsides.

The Camaro Convertible was thought to be due in March, 2011 launch, according to a May interview with GM spokesman Terry Rhadigan. That makes Dewar's chat comments this week seem like a bit of a change, as over a year can hardly be termed "soon." But that's precisely what Dewar said of the 2011 Convertible's debut. "We gave a sneak peak of the Camaro convertible privately to our dealers this week," wrote Dewar. "We are working on the specific timing but it will come out soon."

When, exactly, the 2011 Chevrolet Camaro Convertible will be out is now anybody's guess, but we can hope it might come sometime in 2010. It certainly wouldn't hurt the car's sales, potentially opening it up to a whole new audience, despite the concerns about hearing loss in drop-top cars.

Dewar also said that the Camaro Z28 isn't officially green-lighted for production, but there is "lots of excitement to do it" inside Chevrolet. During September's Frankfurt Auto Show, talk of the Z28 being back on the production path emerged, but nothing official followed from either Chevrolet or GM.

If the Camaro Z28 is built, expect it to feature a supercharged 6.2-liter V-8 engine much like the LSA found in the Cadillac CTS-V. Output should be close to 550 horsepower, yielding Corvette-like performance in a Camaro 2+2 body style--something a lot of people will love.