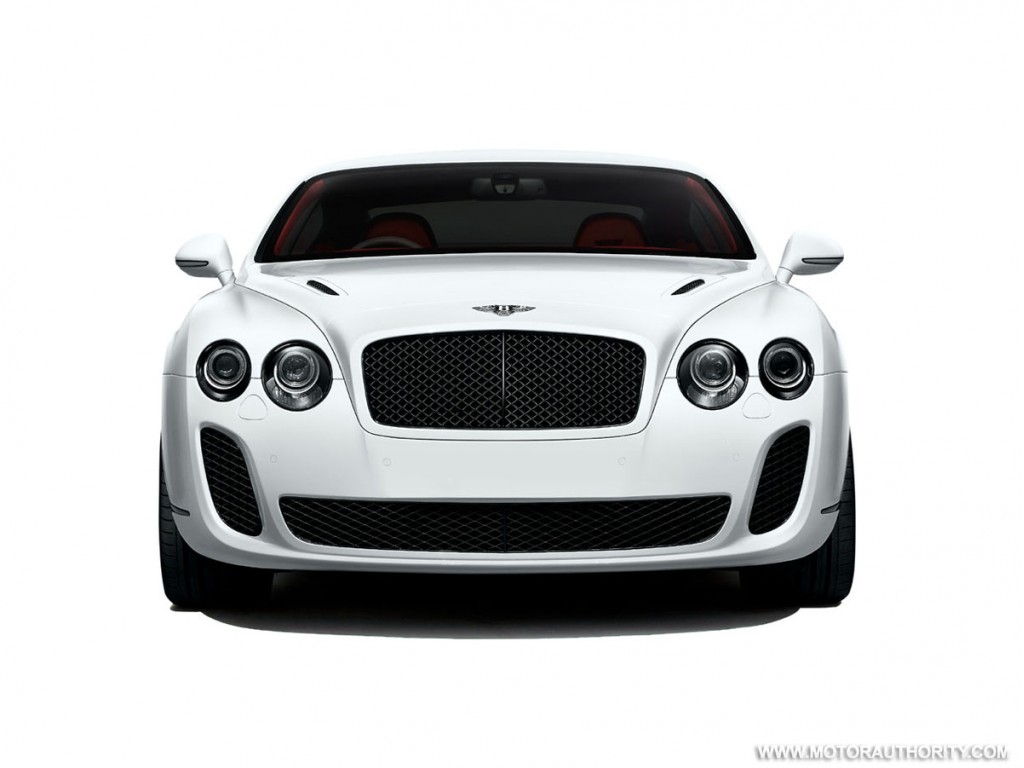 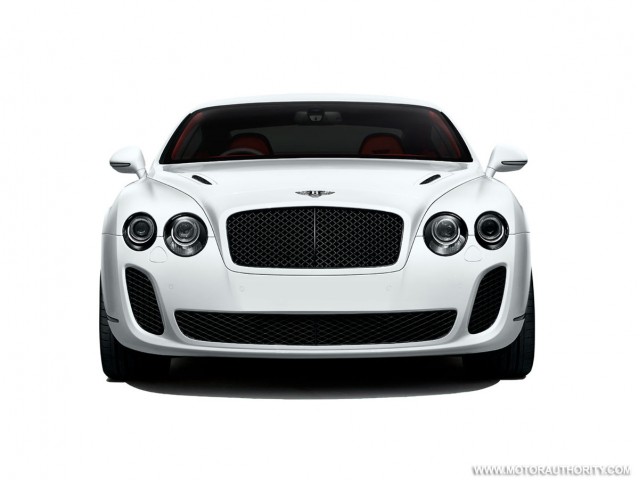 Bentley isn't known for making gas-sippers. In fact, some of its current models rank among the least fuel-efficient in the country (down to the single digits). But that reputation may change a bit when Bentley launches its new, top-secret powertrain in 2011. There's speculation that the engine may be a hybrid and that it will be capable of running on E85 bioethanol like the new Continental Supersports. No word yet on efficiency, but we know that it's set to reduce CO2 from 396 g/km to under 240 g/km -- still far above the industry average, but hey, a 40% cut is a 40% cut. [AutoExpress]