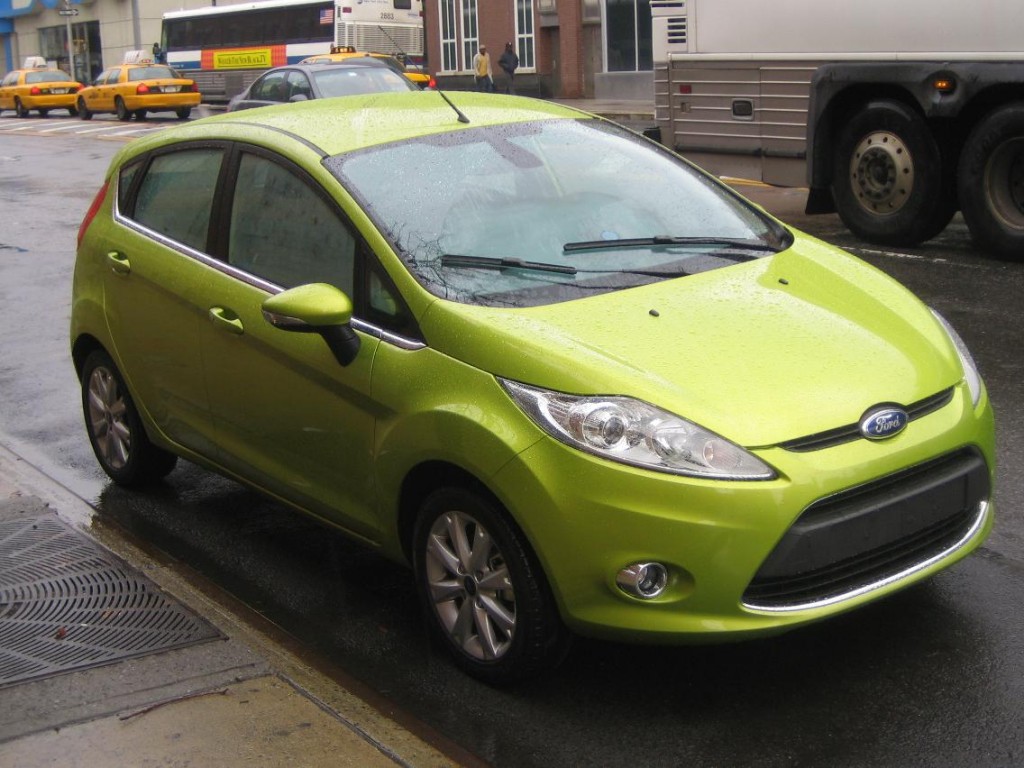 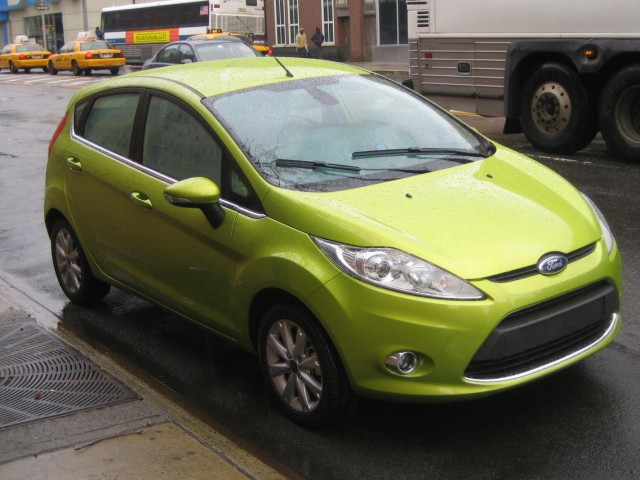 Ford has finally confirmed that its European-styled Fiesta hatchback is set to make its U.S. debut at the 2009 Los Angeles Auto Show in December. Since Ford started promoting the car through its Fiesta Movement back in March, more than 50,000 people have expressed interest--97% of whom currently do not drive a Ford.

U.S.-spec cars are expected to feature a 1.6-liter four-cylinder gasoline engine with twin independent variable valve timing. This should ensure enough pep for the American palate, while likely planting the Fiesta among the most efficient non-hybrids on offer.

Ford’s Sync communications and entertainment interface will be an available option, offering a high degree of technological connectivity--an option which has proven popular on the Focus sedan so far.

Ford looks to have a winner on its hands. The Fiesta is continuing its sales momentum as Europe's number two selling car and Ford of Europe's top-selling vehicle. Nearly 340,000 current generation Fiestas have been sold since the car was launched last autumn, with 21,800 delivered to customers in August alone.

The new 2011 Ford Fiesta is set to arrive in dealerships in the U.S. next summer.