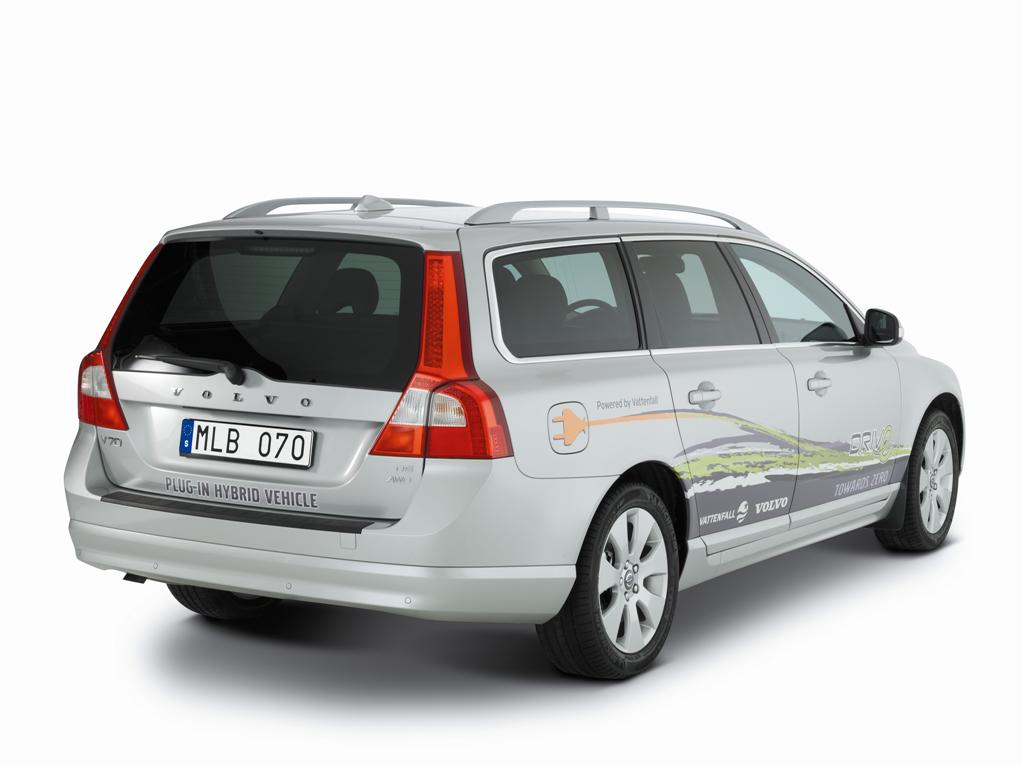 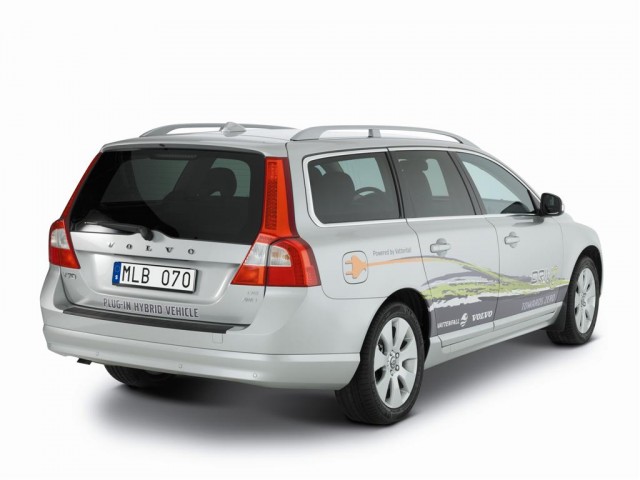 As the editors of TheCarConnection.com have experienced time and time again, an unsatisfying sound or some stray creaks and rattles can ruin an otherwise perfectly good new-car driving impression.

Likewise, sometimes a vehicle that is very capable and sporty just doesn't feel the part because you don't hear the right performance sounds above the ones you shouldn't.

Then there are the new questions of how should plug-in hybrids, electric vehicles, and extended-range EVs really sound? And can they be made more satisfying by carefully modeling how they sound?

To help answer all of these issues, Volvo Cars opened a new acoustic laboratory earlier this year at the heart of its production facilities in Torslanda, Sweden, to study the acoustic environment provided in and around a vehicle. The lab, which this week hosts a formal opening, uses a hard floor to provide the sound of driving on pavement but has sound-absorbing ceiling and walls to eliminate background noise and standing waves. Although it's certainly not the first acoustic lab for an automaker, it might just be the first to open since the more widespread development of EV and plug-in prototypes by major automakers.

The price reduction will save buyers up to $3,250

High-performance vehicles can be tested up to 155 mph at the facility. The first engine the lab worked with was the V-8-powered Volvo XC90. "We aimed to create a sophisticated V8 sound with a typical European note," said Johan Stenson, manager of the NVH Centre, in a release from Volvo. Stenson also professed an admiration for the throaty, offbeat purr of the five-cylinder engine of 1990s-era Volvo 850—a sound also appreciated by this editor.

"So just how should our plug-in hybrid sound? So far we have no bank of experience from which to obtain data. We'll have to start examining this issue fairly soon," commented Stenson.

Looking ahead, the lab will be more important as Volvo readies a plug-in hybrid—to be produced by 2012—that will be powered by electric motors alone during the first 30 miles, then a diesel internal combustion engine to extend range.