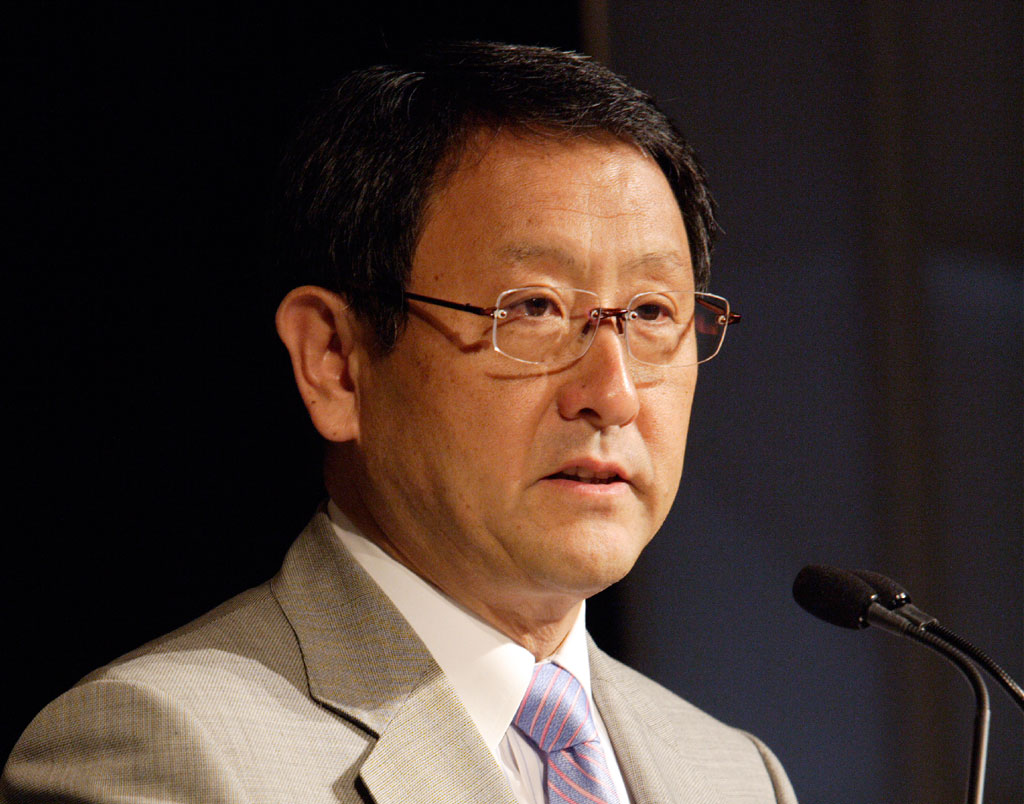 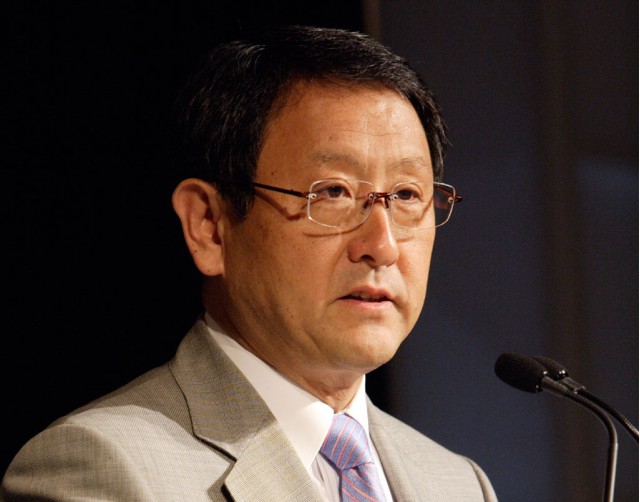 Today Toyota Motor Co. president Akio Toyoda dished out a dose of reality to the world on the state of the largest global carmaker: it's on the brink of irrelevance and possibly even insolvency. Referencing Jim Collins' book How the Might Fall, Toyoda said the company is "grasping for salvation."

That puts Toyota at the fourth of five stages on the road to corporate annihilation, and it shows Toyoda is fully aware of the dire situation he was handed when he took the reigns of the company three months ago. The fifth stage is "capitulation to irrelevance or death," which in an automotive context would mean bankruptcy.

The news comes on the heels of the announcement of the biggest safety advisory--not technically a recall--in U.S. history, at 3.8 million affected vehicles. The problem, caused by faulty floormat installation or design, resulted in at least one fatal accident involving the death of four people in a 2009 Lexus ES in southern California this August.

Problems at Toyota have been brewing for some time now, however, with Toyoda citing the tough dollar-yen exchange rate and the company's own failure to adequately respond to the economic crisis of 2009 as part of the reason for the company's current precarious position. To date this year, Toyota's sales are down 23% in the U.S. and 28% worldwide.

That equates to a projected operating loss of about $8.4 billion through the fiscal year ending in March.

So what do Toyoda and Toyota plan to do about the company's problems? Improving customer responsiveness and paying more attention to the details that made Toyota the world's biggest carmaker in the first place. Reducing the "big and distant" feeling that buyers feel from the brand will mean improving the dealership experience, embracing customer feedback on design and features and pushing itself to act like a smaller, more focused company.

Nevertheless, Toyota isn't without redeeming product: the 2010 Toyota Prius, for example, shines as an easy-to-drive and highly efficient commuter car that's also on the list of finalists for the North American Car of the Year, and the recently unveiled 2010 Toyota 4Runner brings back some of the rough-and-ready nature of the original to a world increasingly bent on mundane crossovers.