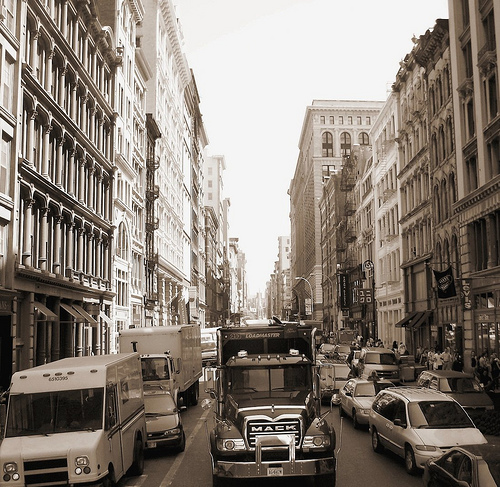 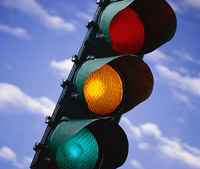 A new survey from the well-respected research firm Public Opinion Strategies suggests that New York state voters support the use of red-light cameras—at least when it comes to the most dangerous intersections.

In the statewide survey conducted for American Traffic Solutions (ATS), one of the leading photo-enforcement providers and the company operating programs in New York City and Nassau County, 77 percent support the systems while just 18 percent were opposed.

Within New York City, support rated highest, at 85 percent in favor and just 12 percent in opposition (two-thirds overall believed that they increase safety), while in upstate New York, 69 percent supported the cameras and 24 percent opposed them.

POS revealed that support rated higher for women than men and higher for African Americans than whites.

Responses change slightly when subjects were asked about whether neighbors shared their opinion; only 39 percent thought that their neighbors supported the use of the cameras.

Earlier this year the research firm had found that 69 percent of Americans support red-light cameras, while 47 percent thought that most residents in their state opposed the systems. Those results were based on a national survey of 800 likely voters, but the primary question was worded in this way: "Do you support or oppose the use of red-light cameras to detect red-light runners and enforce traffic laws in your state’s most dangerous intersections?"

At that time Neil Newhouse, a founding partner of POS, said, "Rarely in public opinion research do you find voter attitudes so at odds with what they believe others think. These red-light camera supporters are truly the ‘silent majority,’ while opponents might be described as a vocal minority.”

ATS says that in New York City, red-light violations have been reduced by 73 percent overall with a program run by the company.

Although the role of speed cameras on accidents, injuries, and fatalities hasn't yet been proven, the Insurance Institute for Highway Safety (IIHS) points to several studies suggesting a decrease in crashes near camera sites. Red-light cameras have been shown to reduce injury crashes by 25 to 30 percent, according to the IIHS and reduce actual running violations by up to 50 percent. Yet several smaller studies have suggested that while the rate of serious accidents dropped at these intersections, the overall rates of accidents and injuries in some of them has risen—for instance, from rear-end collisions.

For more information, the IIHS has a summary of legal decisions on automated enforcement to date, along with a list of which states have red-light enforcement.