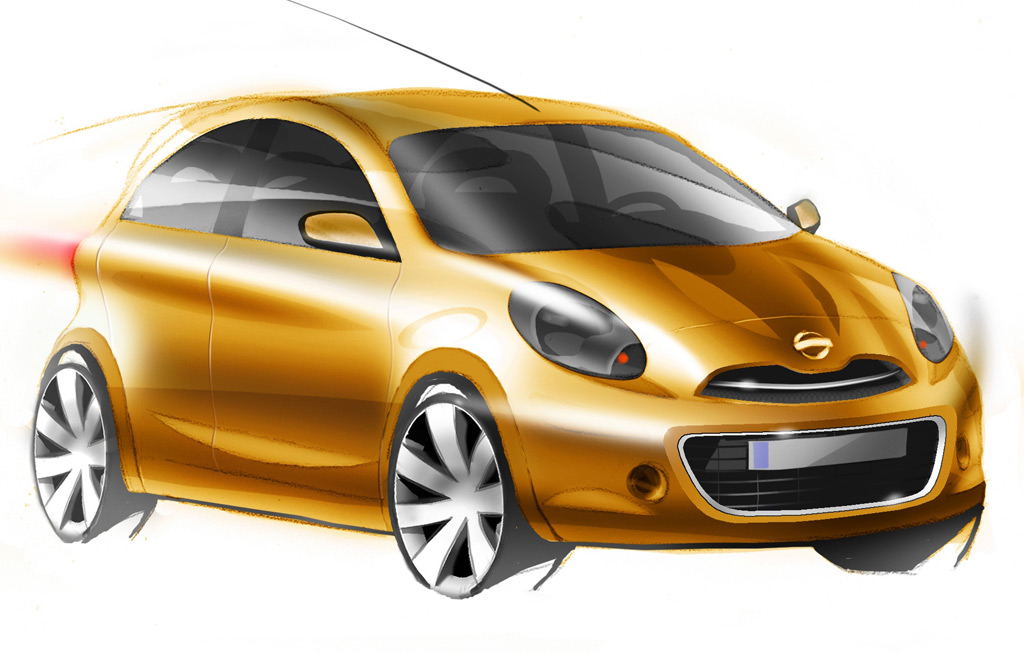 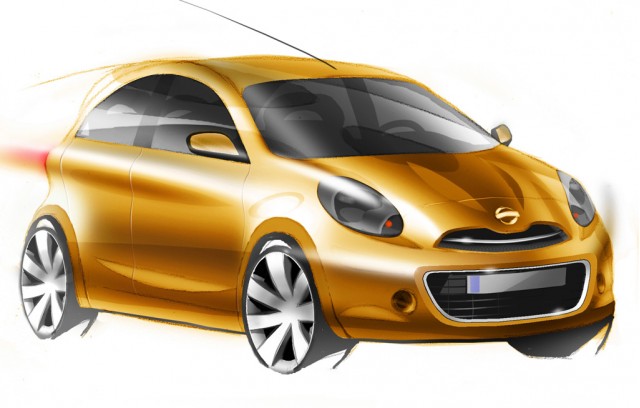 Nissan today revealed a preview sketch of its new global minicar that’s set to go on sale in March of 2010. The car will first be launched in Thailand and Nissan eventually plans to sell it in more than 150 countries, one of which may be the U.S.

Diminishing sales both in the U.S. and abroad is forcing Nissan to rethink its current lineup. Unlike its major rivals Toyota and Honda, Nissan doesn’t have an image of being a ‘green company’ but it’s hoping to change all that with the release of new models such as the all-electric LEAF and this new minicar. 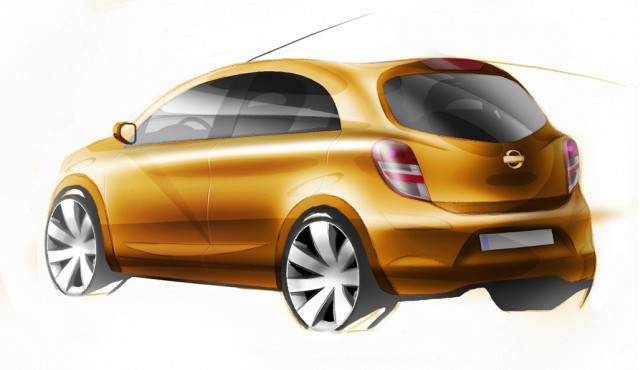 No details have been released apart from these sketches but previous reports have suggested that the new minicar is the replacement for Nissan’s popular Micra hatchback. The Micra’s replacement is to be built on a new architecture dubbed the A-platform and will also spawn a unique version for Nissan’s French partner Renault.

Furthermore, the A-platform will eventually be used for at least three other models and will be built in five different countries.