Connect with our dealer and finance partners through our site and ask for details regarding their at-home car buying services.
OK
HomeNewsTokyo Motor Show 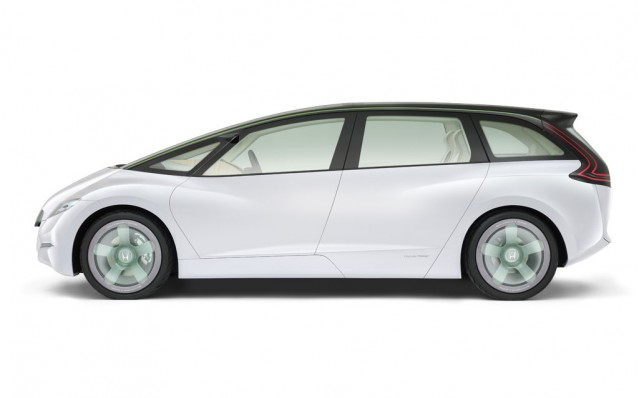 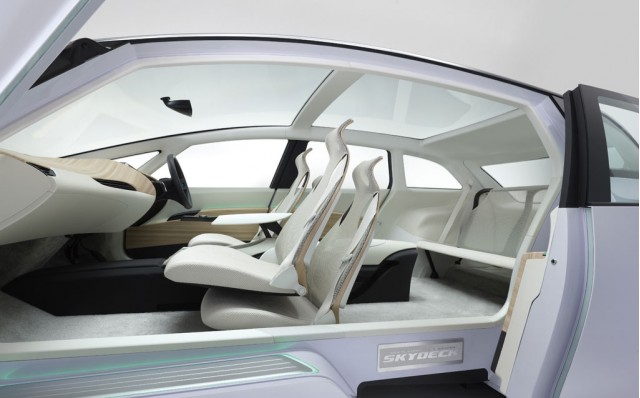 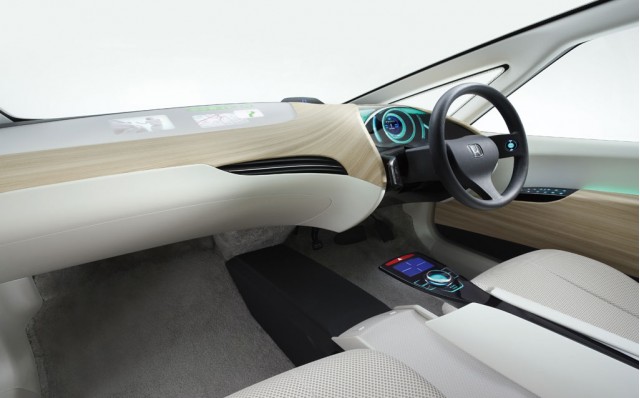 Hybrids are becoming increasingly common in compact and mid-size sedans, and even in some SUVs, but so far, hybrid minivans haven't caught on. Honda may be hoping to change that with a new concept called the Skydeck.

Though it's still just a design study according to Honda, it does show that the company's IMA hybrid system is easily adapted to a wide variety of vehicles. It could also point the way to the future in other hybrid design elements.

For example, rather than raising the height of the vehicle or impinging directly on cabin space, Honda houses the hybrid's batteries and other components inside the center tunnel. Honda says this allows for more space in the cabin and a lower center of gravity.

The unique--and likely concept-only--aspects of the interior include three rows of mesh-backed floating seats, which fold to allow easier access to the third row or for greater cargo space. A lower door-sill entry point for the rear seats also eases ingress and egress.

Generally IKEA-like minimalism and open, smooth spaces combine with muted, clean colors and a truly panoramic glass roof to present a six-passenger vehicle that looks a lot larger on the inside. It would be tough to get such a cabin design past rigorous crash testing, but all that light is certainly attractive.

The Skydeck Concept will join the CR-Z prototype and a number of other special Honda creations on the floor of the 2009 Tokyo Motor Show starting October 21.

2021 Toyota 4Runner updated, Trail editions return, and TRD Pros get spacey
Comments (0)
Commenting is closed for this article
Contribute
Send us a tip Comment Contact the editor
Follow Us