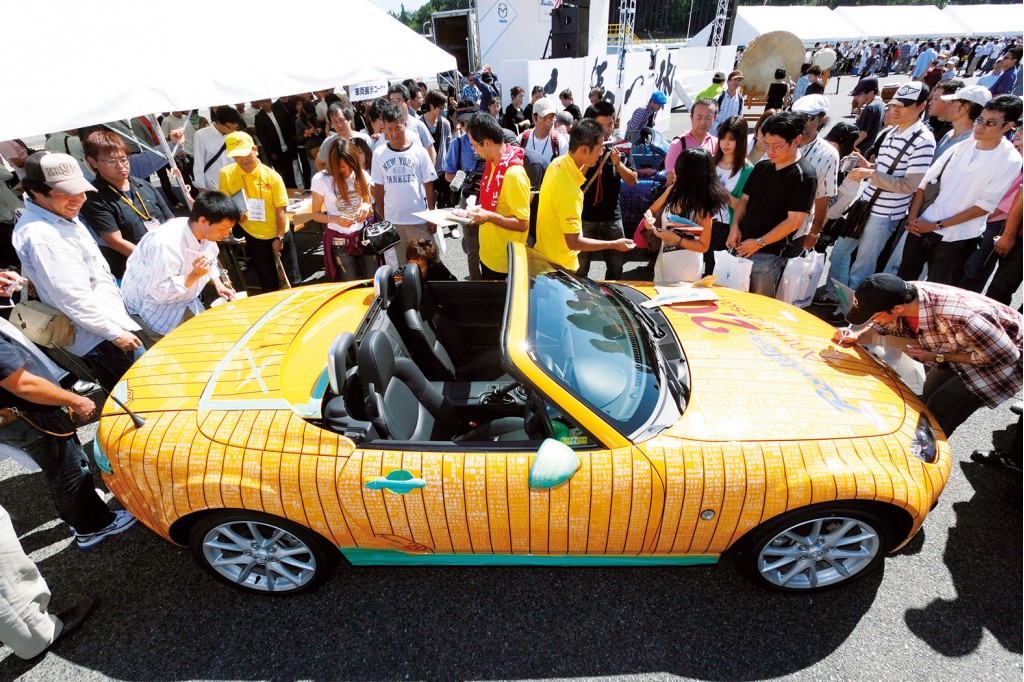 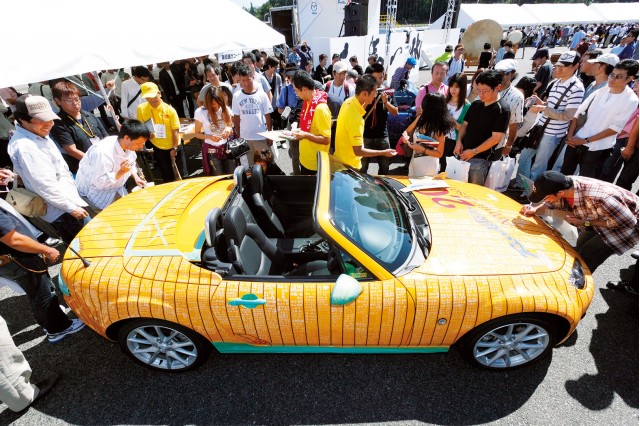 We've mentioned before that the Mazda Miata (aka the Roadster or the MX-5) is celebrating its 20th birthday. In fact, we may have mentioned it a couple of times. But since we're such fans, what the hell: let's go for a third. Mazda has devoted an entire website to the little car on its big milestone, complete with clips from a recent Miata rally  (none of which are embeddable) and what we assume is other nifty stuff, though we can't be sure because the site's Japanese-only. Still, Miata fans should get a kick out of it. Others might want to check Bengt Halvorson's recent review of the 2010 Miata, just to see what the excitement's about. [Mazda]