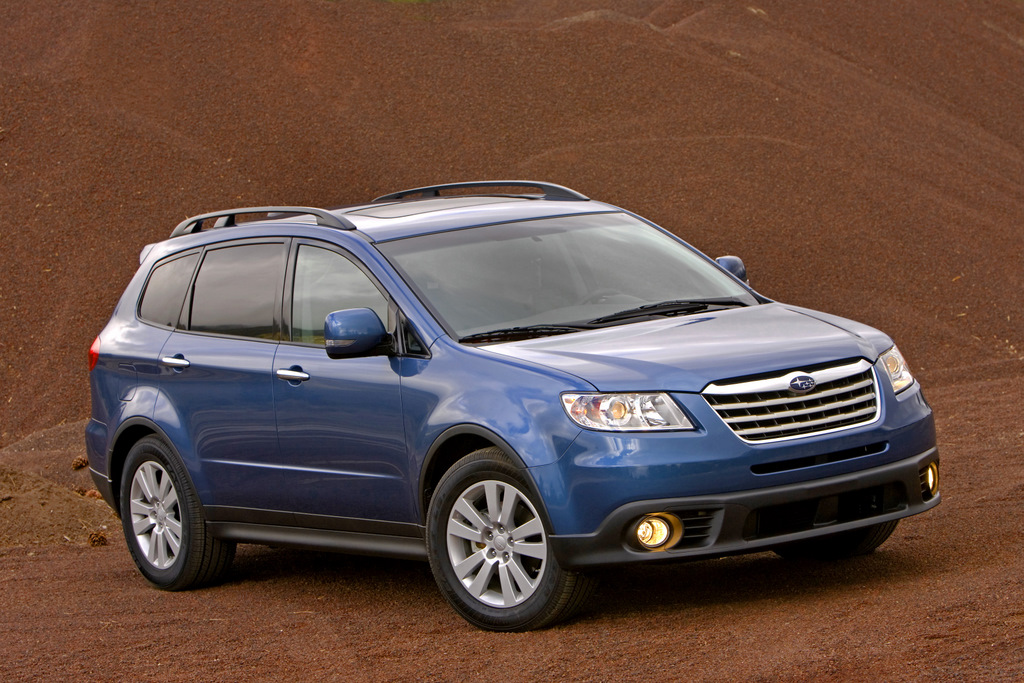 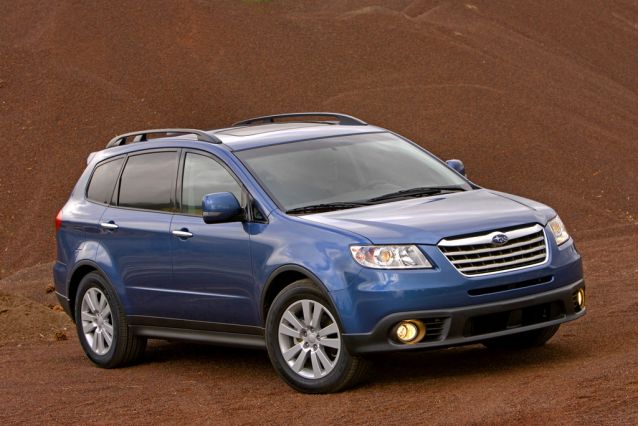 As the rest of the industry floundered in 2008 and 2009, Subaru was one of the few carmakers to post sales increases, thanks largely to its popular Impreza and Legacy sedans. The company's largest vehicle, the Tribeca, sweetens the deal for 2010 by cutting prices and packing in more features. For 2010, all Tribecas are 7-passenger only, doing away with the 5-passenger version.

Starting with the 3.6R Premium trim, the 2010 Tribeca's $30,495 price is $500 less than the 2009 model-year seven-passenger model, yet it features the same slate of equipment, including standard Subaru all-wheel drive, 18-inch alloy wheels, power seats, dual-zone climate control and a 256-horsepower Boxer engine.

Moving up to the 3.6R Limited nets all the goodies of the Premium plus an upgrade to a 10-speaker Harmon/Kardon audio system, XM Satellite Radio, Bluetooth hands-free phone system, leather-faced seating and more for a base price of $32,495.

The Limited and Touring models can be upgraded with navigation and rear-seat entertainment packages, while the Limited can also enjoy the power moonroof package as an a la carte upgrade. All models also require a $695 delivery fee.

The 2010 Subaru Tribeca will be available at dealerships in the U.S. "soon" according to Subaru, likely meaning before the end of the year.