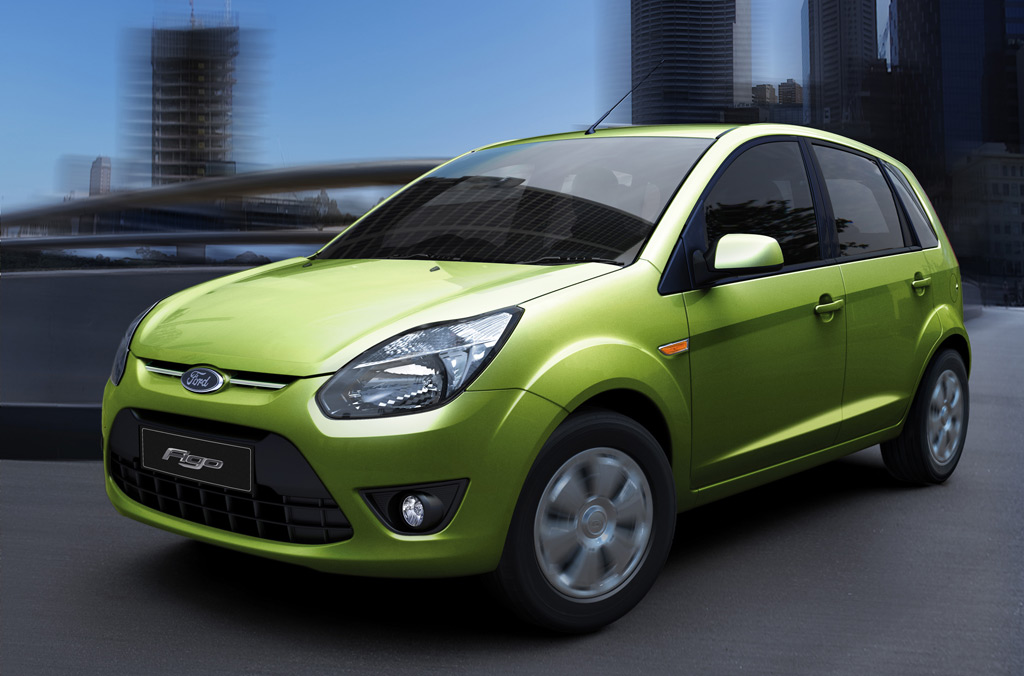 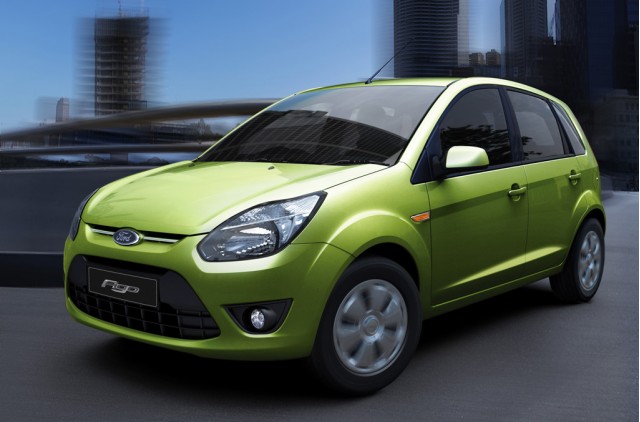 Despite the general unpleasantness that's plagued the auto industry for over a year, Ford is doing comparatively well these days. In fact, given the gradually rebounding global economy and Ford's new strategic alliances in Asia, CEO Alan Mulally feels fairly optimistic about the next two years.

Mulally expects Ford to finish 2009 with a 16% share of the American auto market, based on estimated industry-wide U.S. sales of 10.5 to 11 million units. Although Ford hasn't posted an annual profit since 2005, Mulally says the company is on target to at least break even by calendar year 2011. The company recently instituted a $10 billion debt-reduction plan, which generated a $2.3 billion profit in the second quarter of 2009 (though that's an aberration for now).

Mulally's projections and Ford's future profitability -- indeed, a substantial portion of Ford's future, period -- will hinge on how well the company performs in emerging markets like China and India. It should be encouraging to Ford fans, then, that Mulally made his statements at the groundbreaking for a new plant in the Chinese city of Chongqing. The facility is a joint venture between America's Ford, Japan's Mazda, and China's Chongqing Changan Automobile Company, and it will have an initial capacity of roughly 150,000 units. Presumably the factory will boost Ford's production of Asian-market vehicles like the Focus and Mondeo, as well as the new Figo model we mentioned the other day, which is targeted to India and other portions of the Asia-Pacific region.

Bottom line: things are looking up. For Ford, at least.