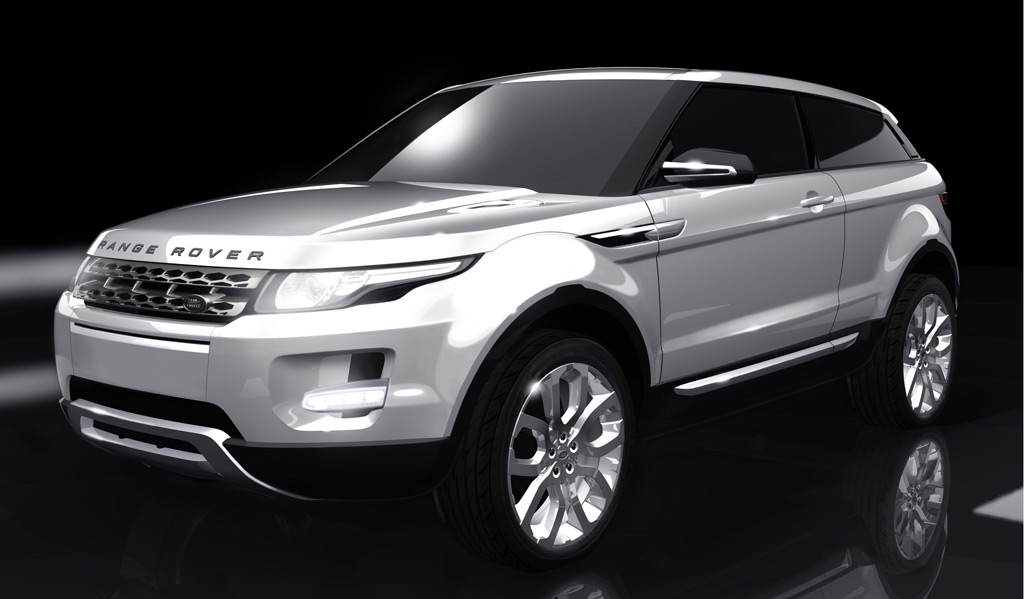 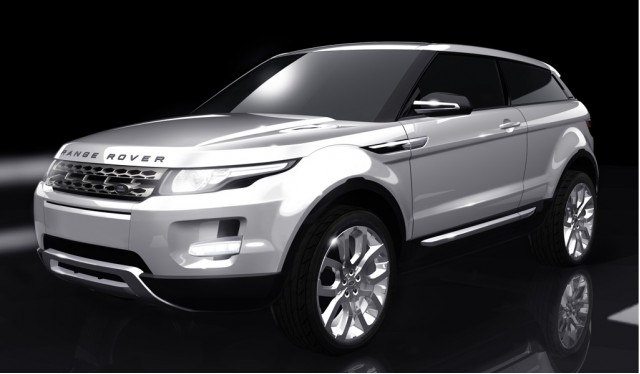 Dynamically designed and arrestingly attractive, Land Rover's LRX concept has won much praise on the auto show circuit--so much so that it is being rushed to production. Previous reports have suggested that it could be revealed in production trim as early as the middle of next year--June 17 2010 to be exact--and now Land Rover has confirmed the vehicle for production.

Why the specific June 17 date? Because this marks 40 years to the day since the original Range Rover was first revealed to the public, and since the production LRX will be badged as a Range Rover it is entirely possible that this is when it will be revealed.

According to Land Rover, the new model will debut next year and join the Range Rover lineup in 2011.

Designed and engineered at the company’s Gaydon facility in the UK, the new Range Rover will be the smallest, lightest and most efficient vehicle the company has ever produced.

Earlier this year, Land Rover released this first official image of the production LRX and gave a tentative confirmation that a hybrid version would also be offered alongside the regular gasoline and diesel models.

The story doesn’t end there as test-mules for the LRX, hidden under the sheet metal of the Land Rover LR2, have already been spotted testing in Germany. Head over to our sister site Motor Authority to check out the images.