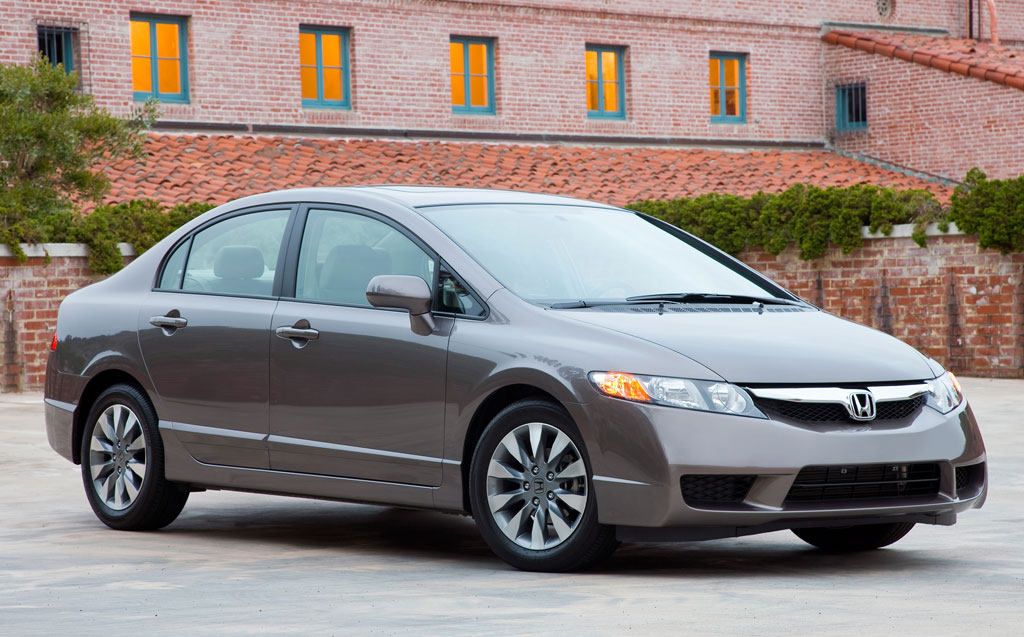 The line between import and export has grown incredibly hazy over the last decade, with more "foreign" carmakers building cars and pickups here in the U.S., often with many U.S.-built parts, and "American" carmakers shipping factories to Canada, Mexico and Australia.

But get ready for the next step: Honda plans to build 2010 Civic Sedans in the U.S. for sale throughout North America, meaning for export to Mexico and Canada, primarily.

The decision helps to maintain production levels at the company's Greensburg, Indiana plant high enough to fully occupy a single shift. Previously, Civics produced at the Greensburg plant had only seen U.S. sale. The U.S. will remain the primary market for the Indiana-built Civics. Construction of the export-market Civics is already underway.

Honda is no stranger to exporting North American-built cars, however, with the Pilot, Accord coupe, Odyssey and Acura TL all seeing similar treatment.

The Honda Civic GX, which is runs on natural gas, is manufactured exclusively in the same Indiana plant.

For more on the Honda Civic Sedan, read our full review of the 2009 model, or check out how it compares to its primary competition, including the Ford Focus and the new Kia Forte.