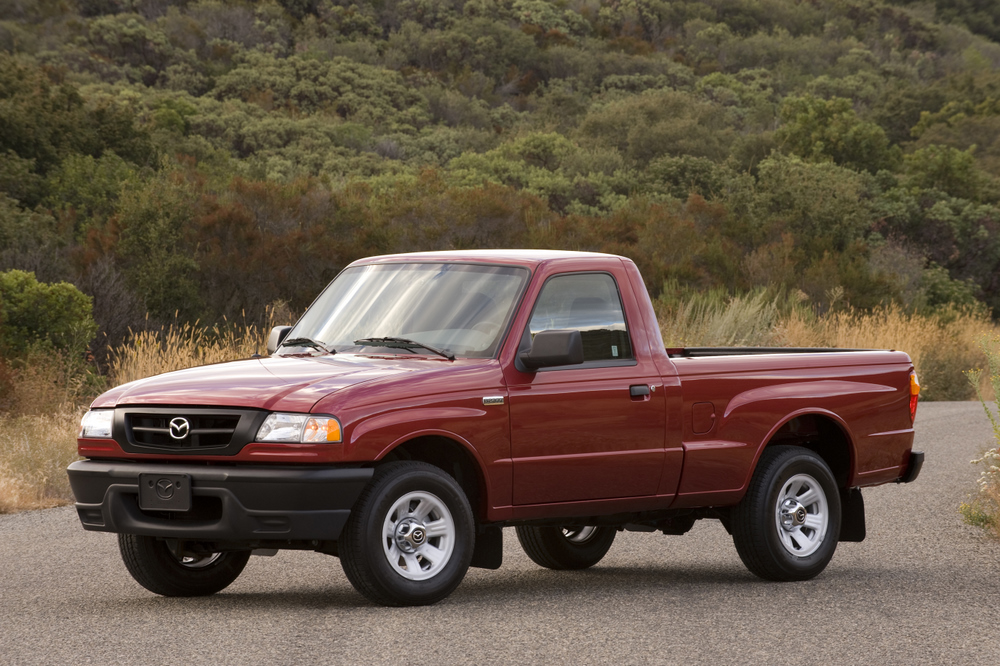 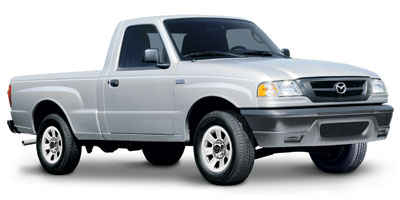 Don’t look for a 2010 Mazda B-Series; the nameplate has quietly slipped off Mazda’s U.S. roster this fall.

The move leaves only a few compact pickups in the North American market. The 2010 Ford Ranger gets side airbags and electronic stability control, as we’ve reported, but it otherwise continues unchanged; base versions of the Chevrolet Colorado, GMC Canyon, Nissan Frontier, and Toyota Tacoma remain the few other choices in a once-hot product segment.

Mahindra & Mahindra Ltd., of India, is still expected to introduce a compact pickup later this year, through U.S. importer Global Vehicles. The Mahindra model would be powered by a clean-diesel four-cylinder engine and potentially provide new competition for the Ranger, which is finally due for a complete redesign for 2012.

The Mazda B-Series has been a very slow seller, with sales declining from slightly over 4,000 in calendar year 2006 to only 1,310 in 2008, according to Automotive News, amounting to well under one percent of Mazda’s total U.S. sales.

The move signals an unceremonious end to the more than 25 years that the B-Series was on sale in the U.S.—and more than 35 years if you count the Mazda-made Ford Courier that preceded it.

To make it all the more confusing, Mazda’s own compact pickup design is still going strong in other countries, and in some markets Ford sells it as the Ranger.

Back in 1994 Mazda decided to start selling a rebadged version of the Ford Ranger in the U.S. to be more price-competitive and dodge the chicken tax—the 25-percent tariff that applies to some imported trucks. 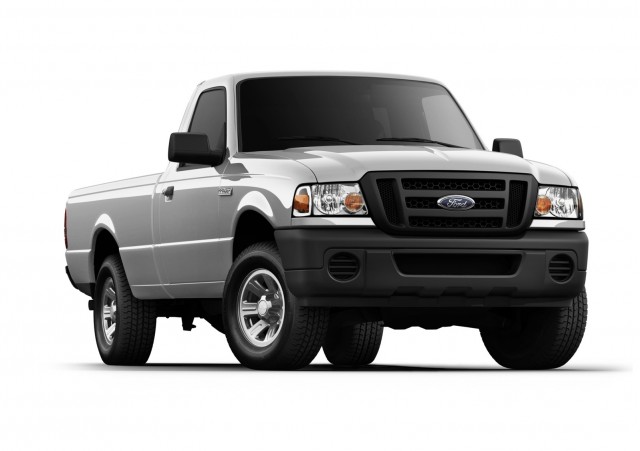 It’s one of the chief reasons why every pickup sold in the U.S.—including models from Toyota, Honda, and Nissan—is also built in the U.S.

Mazda officials have insisted that the Tribute, the other slow-selling, non-zoom-zoom model in Mazda’s lineup isn’t going away anytime soon. The 2010 Mazda Tribute and 2010 Mazda Tribute Hybrid—both virtually identical to the Ford Escape and Escape Hybrid—remain often-overlooked alternatives for compact SUV shoppers.