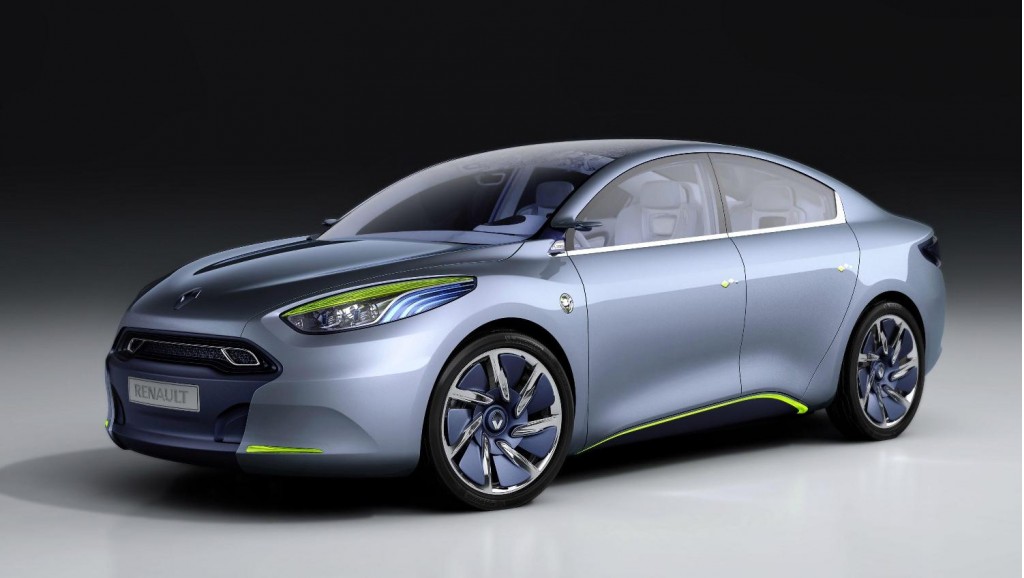 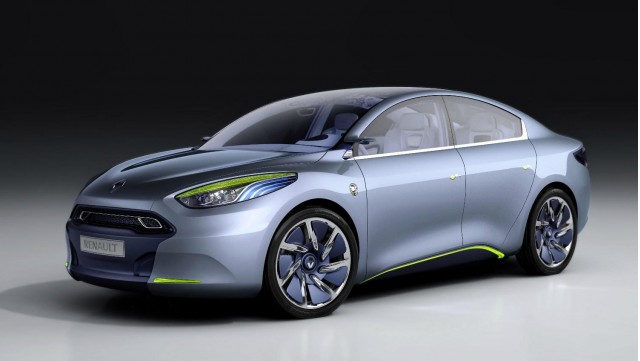 Better Place has never been afraid of thinking big. Heck, the company's basic premise -- that electric vehicles can be built with easily swappable batteries -- is one of the most outside-the-box ideas we've heard in a while. So it should come as no surprise that Better Place is now thinking even bigger: the EV startup plans to put 100,000 vehicles on the roadways by 2016.

Just a couple of months ago, that kind of statement would've been enough to make us ring up the men in little white coats, but given the circumstances, Better Place founder Shai Agassi may be on to something. For one, he's inked a deal with Renault to facilitate production of EVs, which keeps Better Place of that expensive process; and for two, the company's sales efforts will be focused on Israel and Denmark -- manageably sized markets where EVs might encounter less consumer resistance and, more importantly, charging and battery-swapping infrastructure can be employed over a smaller geographic area.

The cars themselves will take the form of the recently debuted Renault Fluence ZE, fitted with Better Place's swappable battery pack. The vehicles will feature software designed by Better Place, Intel, and Microsoft; few details are available, but on a very basic level, it appears the software will keep track of battery charge, use geolocation to tell drivers where the nearest charge point might be, and work with utility companies to maintain an even flow of power across the grid.

When cars need a charge, they'll have three options:

As you might remember, Agassi's plan revolves around customers subscriptions -- much like cell phone plan subscriptions -- which would give customers unlimited opportunities to swap out their batteries. In other words, Better Place gets a steady stream of subscription income, and customers get something akin to unlimited range. Also like cell phone plans, Better Place had initially said that its vehicles would be relatively inexpensive, with subscriptions generating most of the company's profit. We're curious to know if the Renault Fluence ZE will hold up its end of the bargain when it hits showrooms in a couple of years.