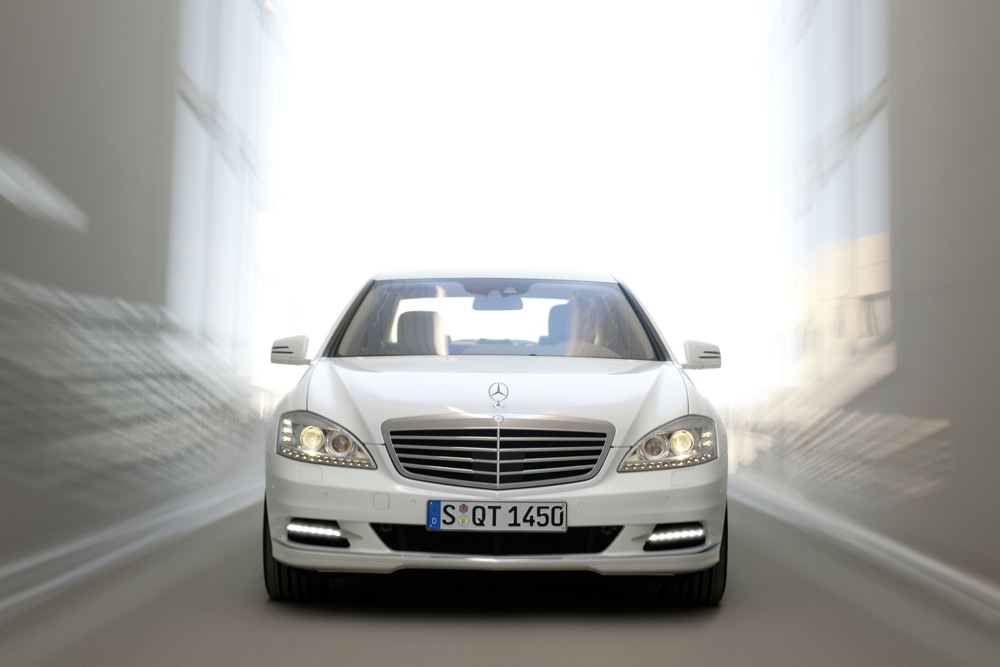 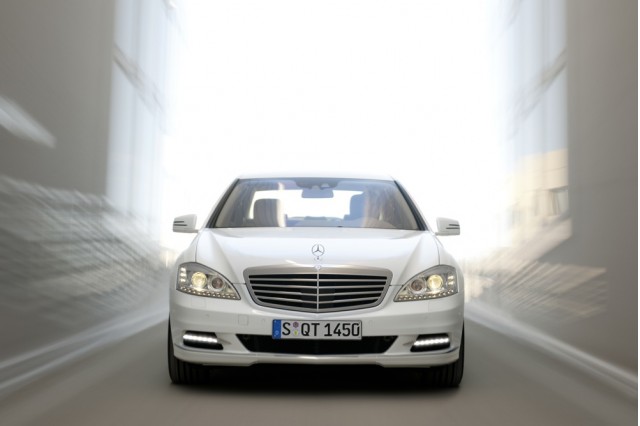 Exactly one year ago, our editor Marty Padgett wrote about the European launch of the 2009 Mercedes-Benz S400 Hybrid, the world's first production hybrid car to use lithium-ion cells in its battery.

Our sister site, GreenCarReports.com, is road-testing the new 2010 Mercedes-Benz S400 Hybrid this weekend, one of the first media outlets to do so. Meanwhile, here are the basics.

Lithium-ion chemistries are capable of storing about twice as much energy per pound as the nickel-metal-hydride packs used in all other hybrids, including the 2010 Toyota Prius that pretty much defines "hybrid" for Americans.

The S400 Hybrid pack, using French-built cells, holds 0.7 kilowatt-hours of energy--about the same as the pack in the 2010 Honda Insight. Like the Insight, the S400 is a "mild hybrid".

That means the battery powers a small electric motor that turns the engine on when the car moves away from a stop, and adds some degree of electric torque to the engine's. It does not, however, power the car in pure electric mode, as a "full hybrid" like the 2010 Ford Fusion Hybrid is able to do.

The electric motor puts out 15 kilowatts (20 horsepower). It is fitted between the 275-horsepower, 3.5-liter V6 engine and the standard Mercedes-Benz 7-speed automatic transmission.

Minus chrome letters on the trunk saying "HYBRID", you'd never know this full-size S-Class sedan contained all the electric parts. And its performance won't give it away; the 0-to-62-mph time of 7.2 seconds is similar to non-hybrid V6 versions sold in Europe.

The S400 Hybrid turns out to be the least expensive S-Class sold in the States, perhaps reflecting its V6 engine and less aggressive performance than the 382-horsepower V8 fitted to the S550 model that was previously the bottom of the S-Class range.

This is one of two entirely separate Mercedes-Benz hybrids. The company is also releasing the ML450 Hybrid, a "full hybrid" sport utility vehicle. Its Two-Mode Hybrid system was developed in partnership with General Motors, Chrysler, and BMW. 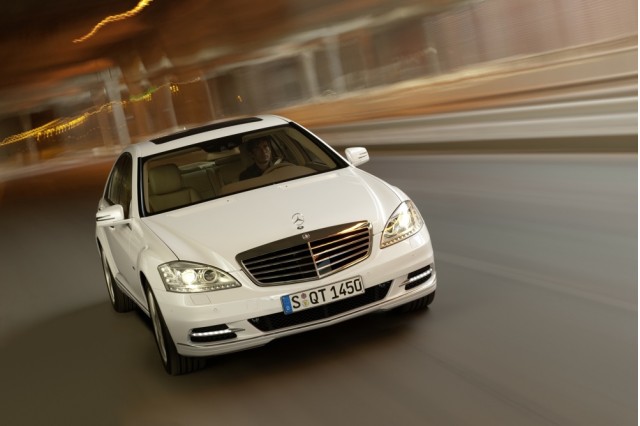 The two-mode hybrid, developed along with GM, was the main fruit of the partnership 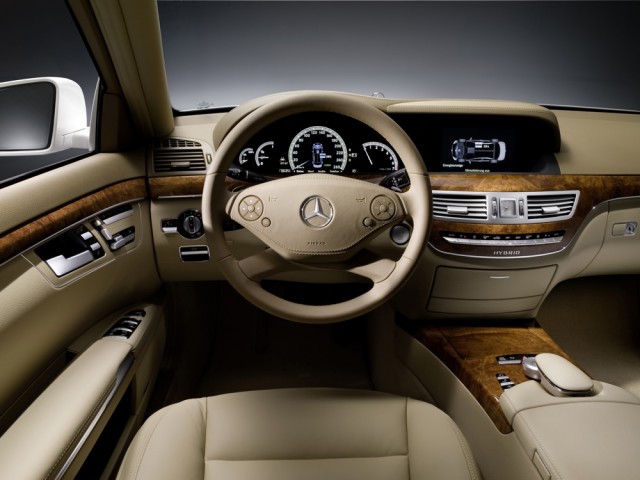 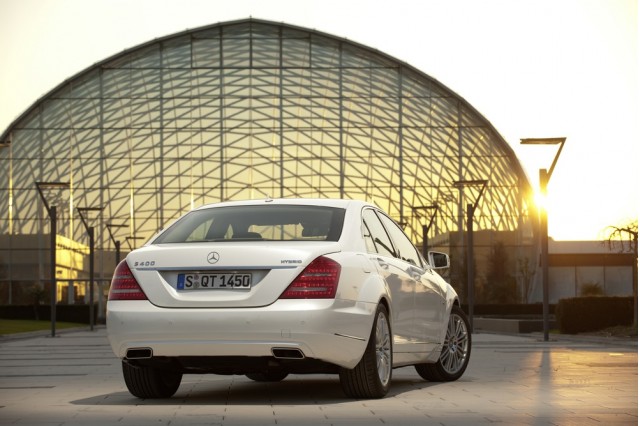 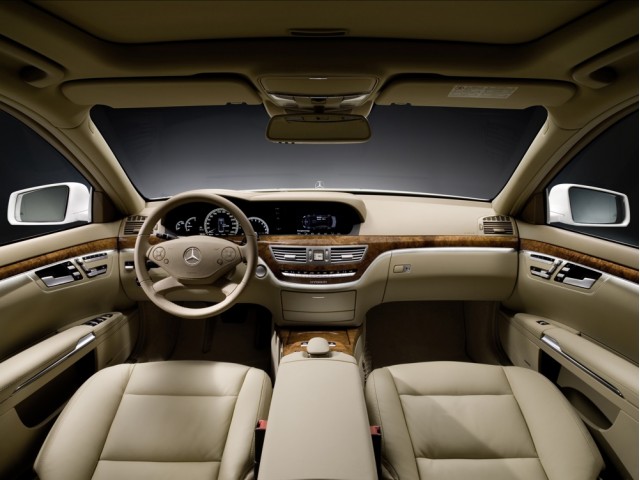 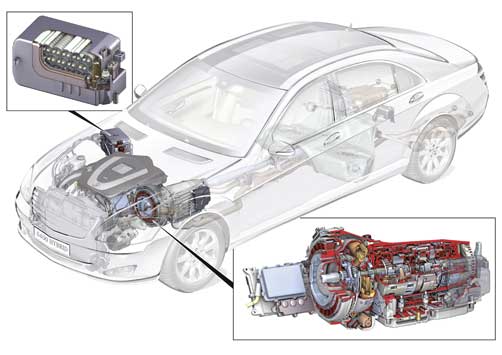