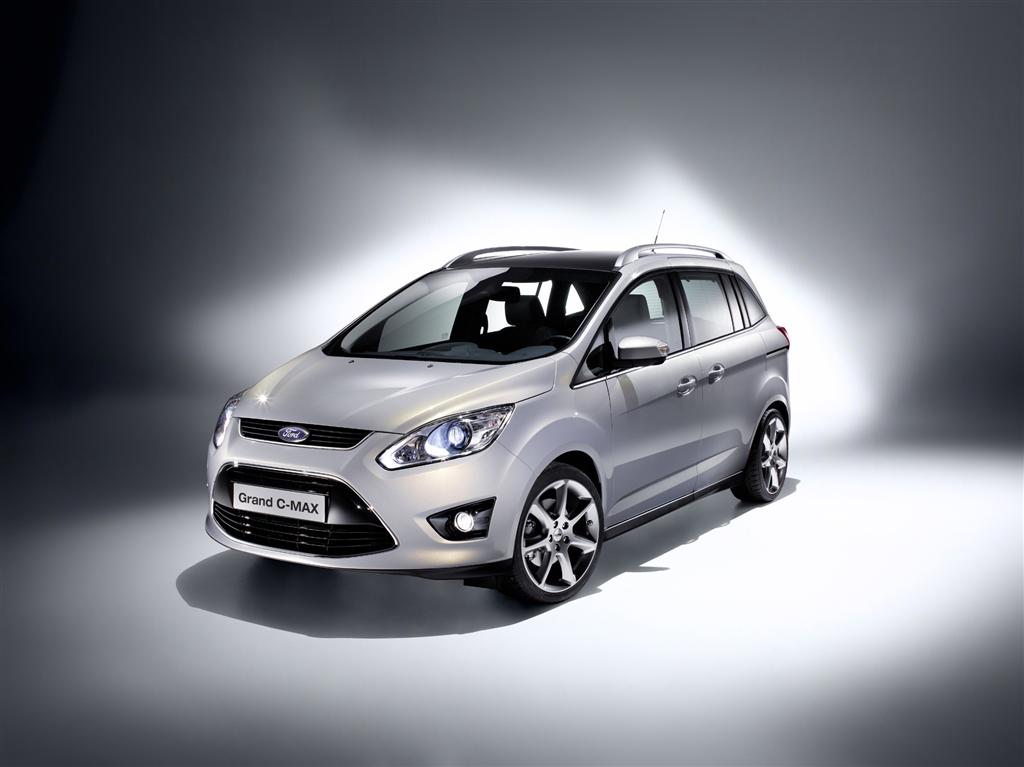 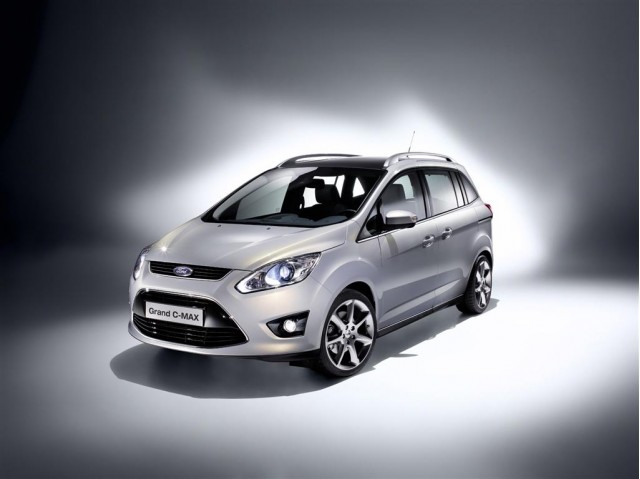 Ford’s future involves a reduction in the current number of vehicle platforms used across the globe and a rise in the number of common models sold in different markets. The automaker also plans to feature a common design language, starting with its small and mid-sized cars and crossovers.

The move is part of CEO Alan Mulally's plan to streamline the development process within the Ford Empire in an effort to reduce costs by cutting back on the number of overlapping processes.

As for the new design language, Ford's European design chief Martin Smith has revealed that it will be an evolution of the “kinetic” styling used on current European models. Smith nicknamed it "kinetic 2.0."

The kinetic theme is different to what we see here in North America. Over here Ford uses another styling theme called "red, white and bold". Smith explained that while popular American models like the Taurus sedan and F-150 pickup won’t be getting kinetic 2.0 styling anytime soon, newer models, such as next-generation Focus compact, due in 2010, will.

The latest example of Ford’s kinetic 2.0 can be seen on the new C-MAX, which has been confirmed for sale in North America by late 2011.