Volkswagen Will Debut Electric Citycar By 2013 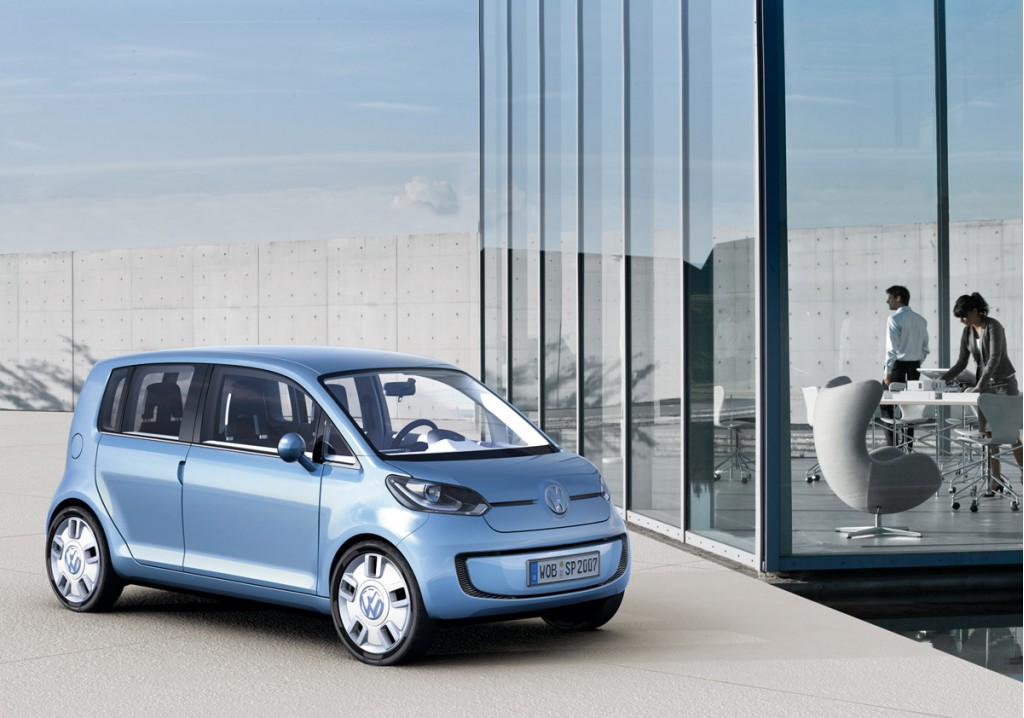 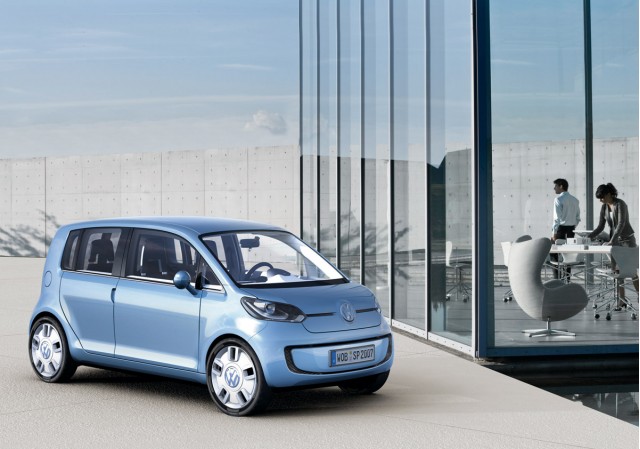 As if there weren't enough news blasting out of Germany at the moment, Volkswagen's head of research and development, Dr. Ulrich Hackenberg, has announced that the company will roll an EV into VW showrooms by the 2013 calendar year. As per Hackenberg's statements in the German magazine Stern, the model will see a limited production run, and its powertrain will center around an electric motor that puts out 81 - 95 horsepower. Hackenberg has implied that the vehicle will manage 60 to 70 miles per charge, and since there's no mention of a range-extender (yet), we're going to assume that the model is intended for the citycar segment.

Dr. Hackenberg went on to suggest that combustion engines will remain the norm for the next 15 years or so -- which, in his estimation, is about how long it will take automakers to provide the 200 - 300 mile range and speedy recharge times EVs need to become widely adopted by consumers. In the meantime, Volkswagen is working to produce higher-efficiency vehicles, including a new 235 mpg concept set to debut in Frankfurt this week.

This is interesting news from Volkswagen, which has seemed to focus much of its efficiency efforts on its diesel lineup. Even more interesting: there are rumors that the EV Hackenberg mentions will be based on the company's new up! minicar (pictured above), and that a prototype of that EV may roll out in Frankfurt over the next few days. Looks like Volkswagen may be rushing to beat its German rival, Daimler, to the punch.