Nationwide Emissions Regulations May Be Released This Week 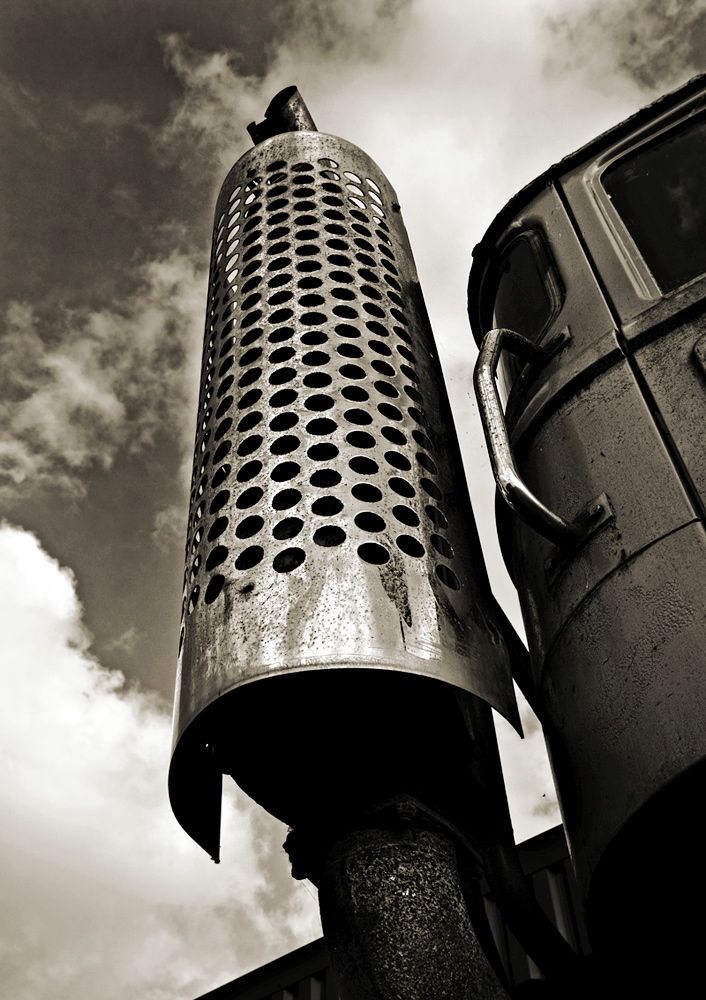 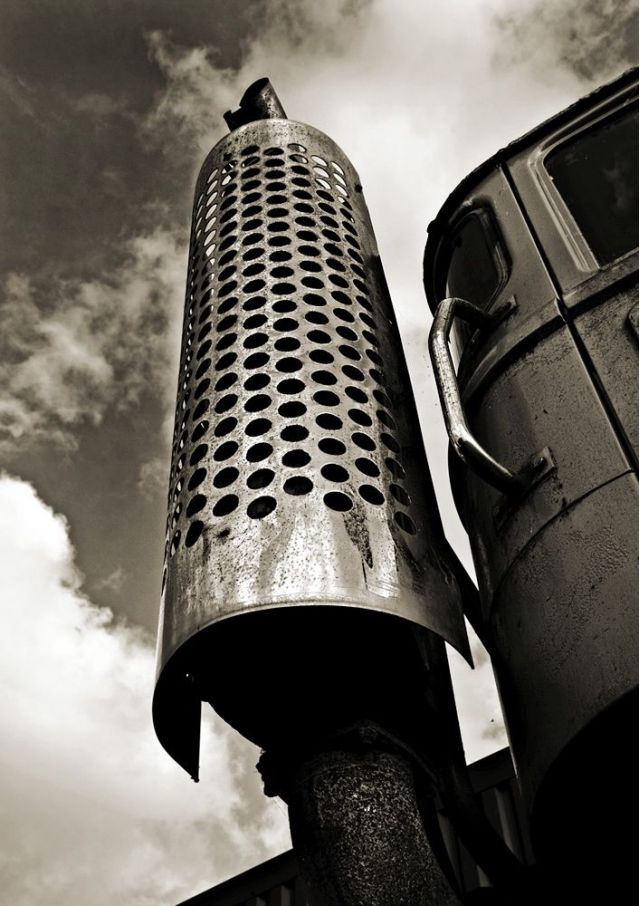 Environmentalists and bureaucrats have reason to celebrate: the U.S. Department of Transportation and the Environmental Protection Agency are preparing to issue their first-ever joint regulations. The topic at hand will be automobile emissions levels and fuel-efficiency, the latter of which is likely to be set at a minimum fleet-wide average of 35.5 miles per gallon by the 2016 model year.

The DOT/EPA document has been some time in coming and may alleviate concerns surrounding an EPA ruling from earlier this year, which allowed states like California to set higher emissions requirements than those mandated by the federal government. The new standards -- due out as soon as this week -- should streamline things for automakers by establishing a consistent set of nationwide regulations.

No real details about the DOT/EPA document have been released, but the aforementioned 35.5 mpg fleet average is widely expected, as is a small loophole that sets slightly looser standards for manufacturers selling less than 400,000 vehicles per year in the U.S. Based on current sales statistics, that would benefit a number of foreign automakers, including BMW, Mazda, Mercedes-Benz, Mitsubishi, Kia, and Volkswagen. It would also help luxury automakers, which typically produce less fuel-efficient vehicles.

The rules are also expected to institute some interesting changes on the auto front. For example, the days of automakers simply paying fines for not meeting emissions standards may be over. (This will be of particular concern to luxury makers, which have higher profit margins and have been happy to pay fees for underperforming vehicles.)  No word on exactly what penalties the DOT/EPA regs might institute, but suspension of sales isn't out of the question.

One other possible feature of the new regulations could be allowing automakers to reduce emissions in other ways -- like air-conditioning improvements -- that would give manufacturers a break on fleetwide fuel-efficiency. This would be an interesting and likely welcome development for both sides, easing strict mpg standards while remaining true to the spirit of the rules. We'll post details of the regulations when/if they go live later this week.