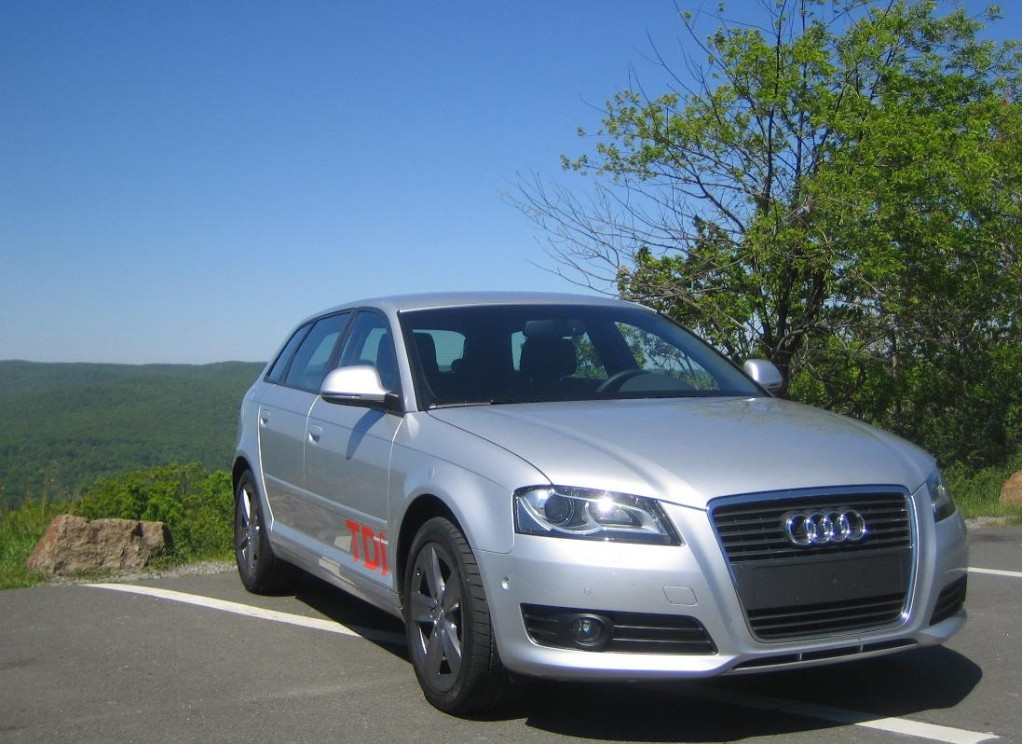 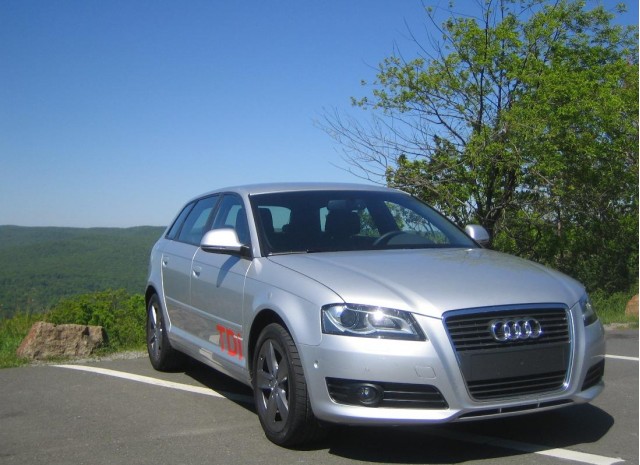 The diesel version of the littlest Audi you can buy may come with a not-so-small sticker price--but it's among the cleanest oil-burners yet, thanks to VW/Audi's latest iteration of clean-diesel technology. Like the larger Q7 TDI, the A3 TDI adopts new catalytic converters that combine with low-sulfur diesel fuel to make the latest A3 50-state-friendly.

The new 2.0-liter turbodiesel puts out 140 horsepower and 236 pound-feet of torque, as it does in other VW Group products. The A3 TDI attains a highway fuel economy rating of 42 mpg, Audi adds, and it gets 30 percent better fuel economy than a similarly sized gas engine would--while emitting 20 percent less carbon dioxide. City economy is 30 mpg, Audi adds.

The 2010 A3 TDI goes on sale in November, around the time that the similar 2010 Volkswagen Golf TDI arrives in America.