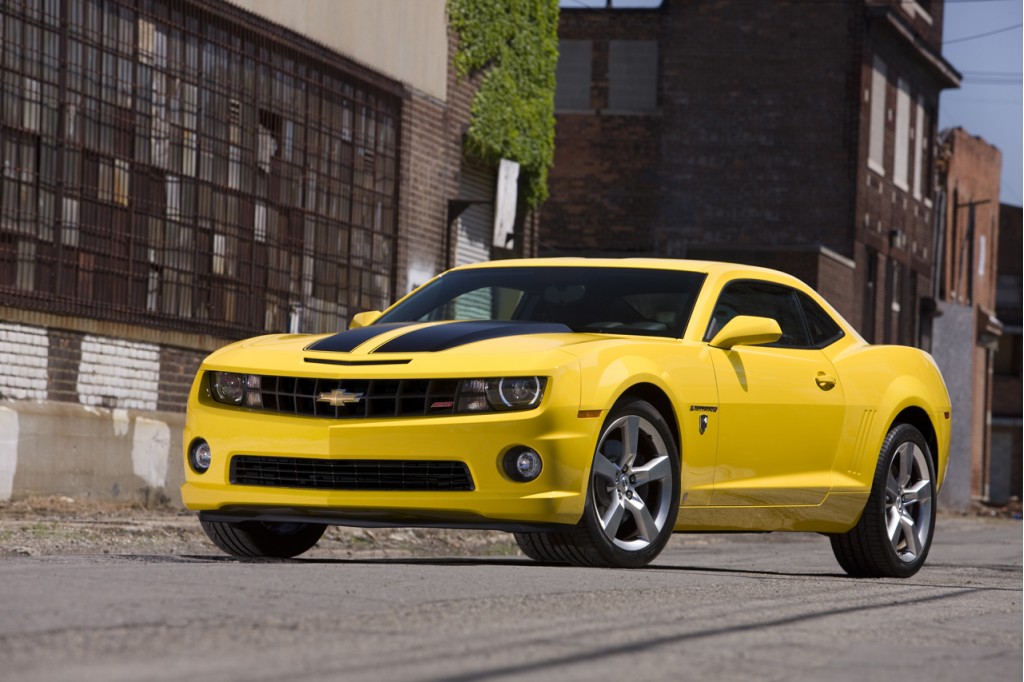 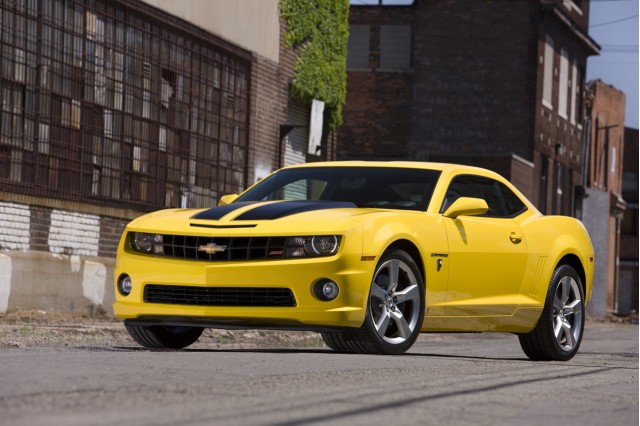 When comes to Detroit's Big Three, Ford is the belle of the ball these days: the company never accepted bailout dough from the U.S. government, and as a result, Ford's brand and its sales are both doing pretty well. However, one of the company's flagship models -- the Ford Mustang -- has recently been losing ground to one of its primary competitors, the Chevrolet Camaro.

In some ways, this isn't surprising. The Camaro has been generally well received in the press, and although our own reviewers have both models tied at a score of 8.4, the Camaro outperforms the Ford in some ways (e.g. base horespower, fuel efficiency).  The fact that the Camaro was front-and-center of the American public for some time thanks to the Transformers' Bumblebee didn't hurt, either.

On the other hand, a new set of ratings put out by Consumer Reports gives the 2010 Ford Mustang slightly better marks than the 2010 Camaro, not to mention the Dodge Challenger. In the study, Mustang received a "very good" road test rating of 78 points, while the Camaro also earned a "very good", but with a lower score of 71 points. The Challenger was scored at 53 points, which put it in the "good" category.