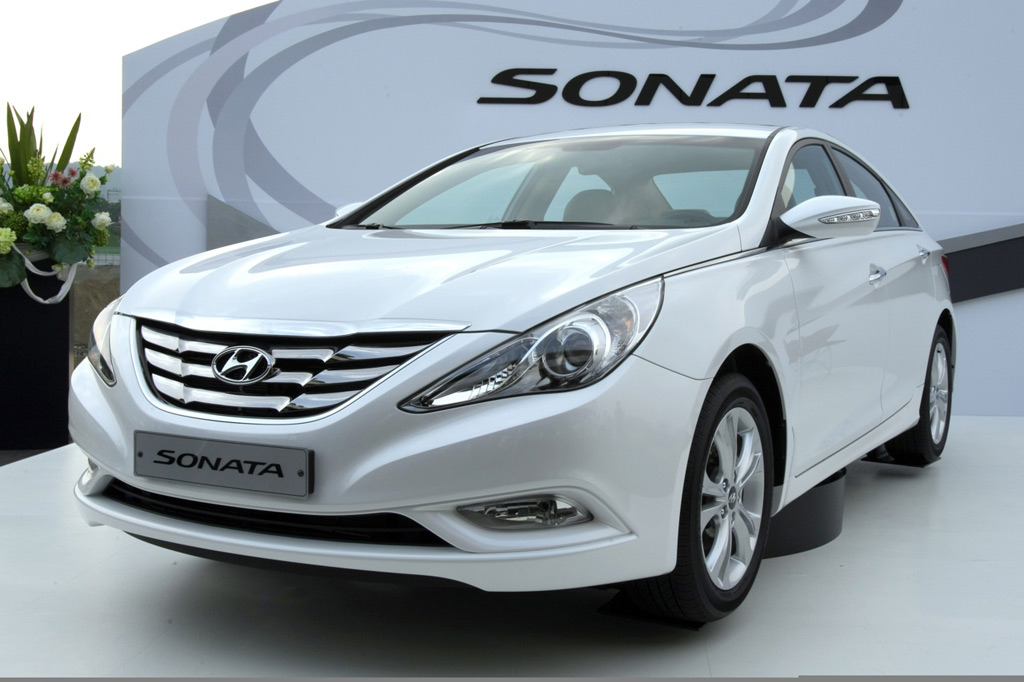 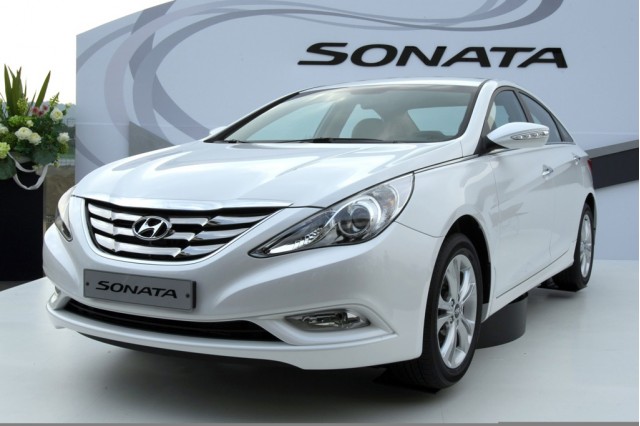 • What is it?: The next generation of Hyundai's mid-size family sedan
• The basics: Exceptional styling, and a hybrid version in the works
• On sale: Summer 2010, with a public showing at the Detroit Auto Show
• Price: $20,000 (est.)

The 2011 Hyundai Sonata is making its world debut today at the 2009 Los Angeles autos how.

The sixth-generation of the popular nameplate has now made its debut in its home market of South Korea. The new car was designed and developed in Hyundai's Orange County, California offices, and shows a design flair that's been absent from the model's repertoire. It adopts a new "fluidic sculpture" design language and incorporates several features and technologies not normally found in this segment.

The 2011 model is slightly larger than the one it replaces, stretching 190-inches in length, 72-inches in width, 58-inches in height, and with a wheelbase of 110-inches.

In South Korea the car is being launched with a 2.0-liter gasoline engine. However, in the U.S. the base engine will be a 2.4-liter Theta II GDI unit. A turbocharged four-cylinder engine is planned, but there's no word on a V-6 version. All engines will be offered with a new six-speed automatic transmission for heightened performance.

A hybrid version will be shown later next year, and both cars will be on sale during 2010, with the gas-only Sonata arriving in showrooms first. The hybrid edition will be Hyundai's first U.S.-market, gas-electric effort--and will use lithium-ion batteries to augment its electric motors and gas engine.

Stay tuned for more details as we approach the car’s U.S. launch in January next year--and stay tuned as we report from the L.A. Auto Show. 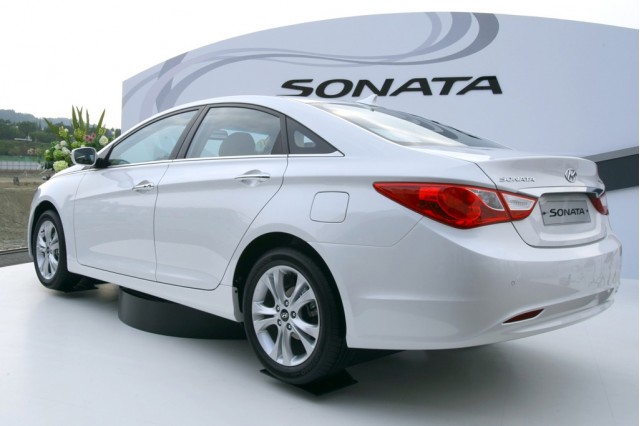 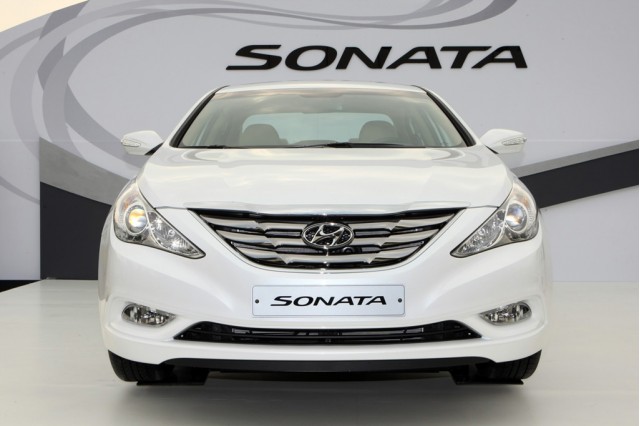 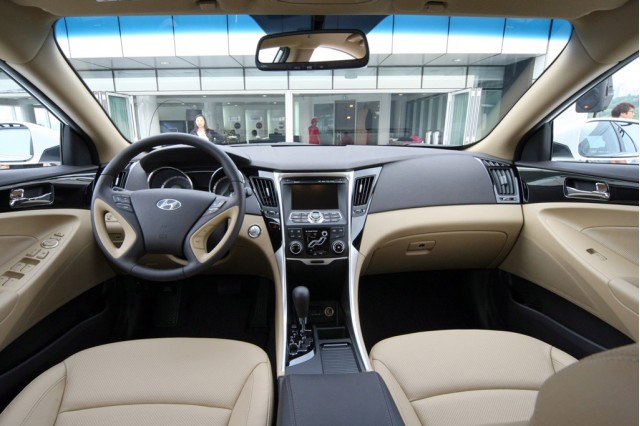 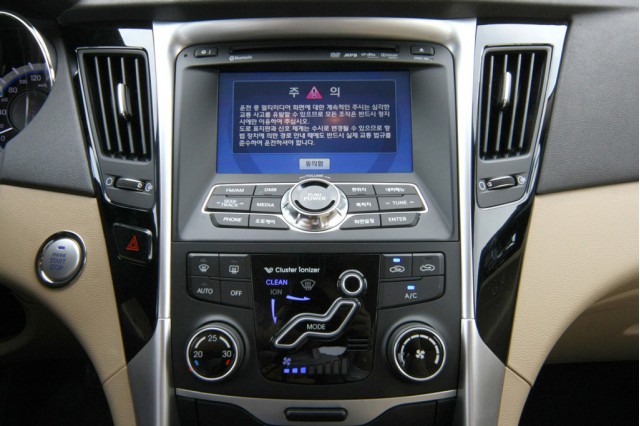