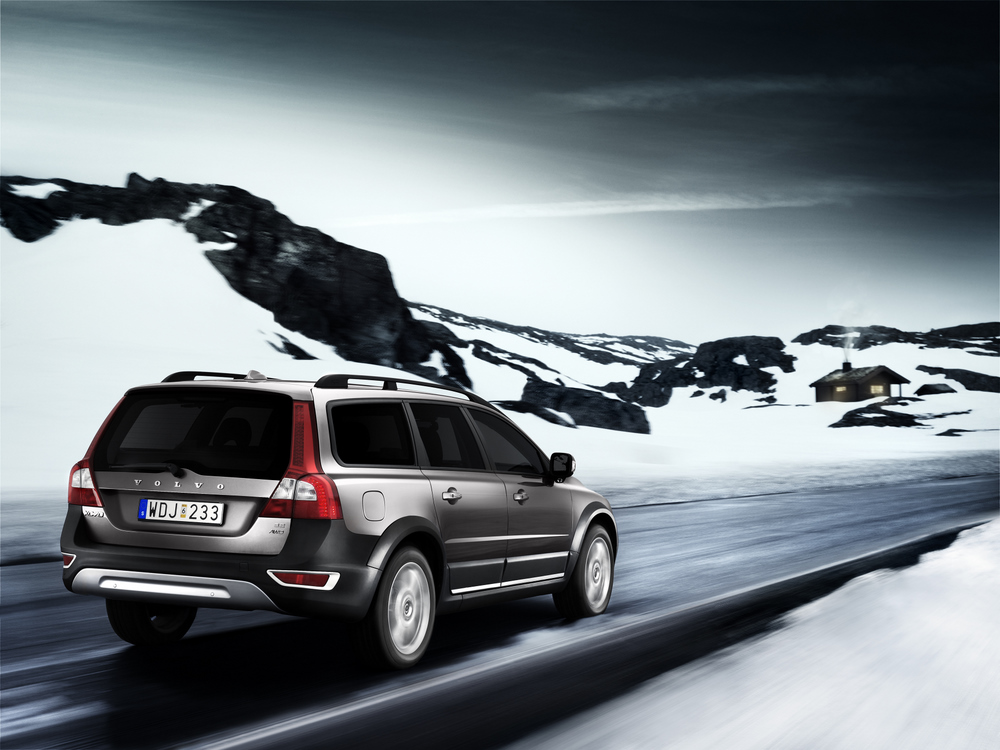 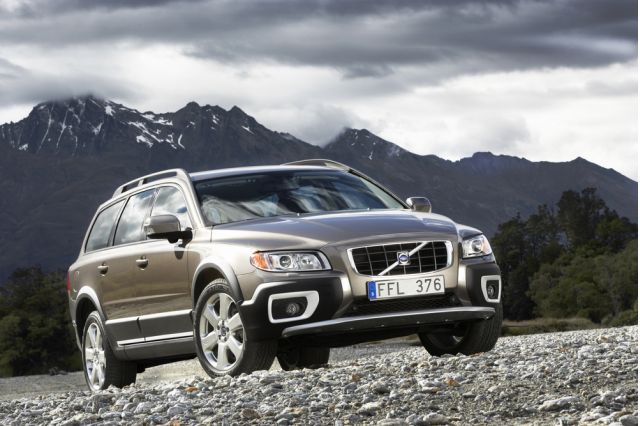 Volvo is for sale,  and according to Automotive News, the only currently interested buyer is Chinese automaker Geely.

Automotive News reported that Volvo, which has been on sale since December, is being targeted by Geely, and that Geely is the lone bidder for the company, which parent company Ford has been trying to sell. Ford said that it had been involved in discussions about Volvo with several parties during July.

Automotive News also reported that Swedish business newspaper Dagens Industri claimed that Ford will announce a finalist in the bidding for Volvo sometime next month. Once a final bidder is announced, negotiations for the sale of Volvo would begin. According to a source quoted by Dagens Industri, Ford has set the end of the 2009 as a target date for the sale, and negotiations would need to have started by that time in order to meet that goal.

A Volvo spokesperson declined to comment on the report to Automotive News.