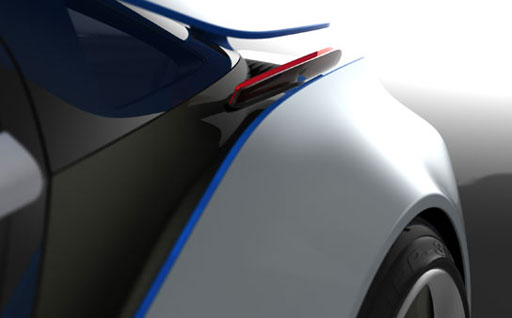 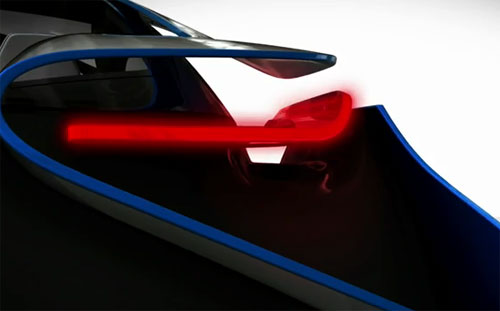 You can always tell a major car show is getting near when carmakers put the world on an intravenous supply of semi-abstract teaser images. That's how we know the 2009 Frankfurt Motor Show is drawing near, at least for BMW, with today bringing another teaser for the upcoming "Vision EfficientDynamics" concept.

The past few months have brought a number of hints at what was coming, including spy photos of the Z Vision Concept - later dismissed by BMW - and talk of a three-cylinder diesel hybrid concept in the works.

All of those details point toward the Vision EfficientDynamics Concept, but barring some major embargo destruction in the next two weeks, we'll have to wait until the Frankfurt unveiling to know for sure.

One thing that is known about the upcoming concept is that it will point the way forward for BMW styling and technology. Exactly what form that will take, however, is only as clear as these two teasers.

For a stronger Vision EfficientDynamics fix, check out the video revealed yesterday.