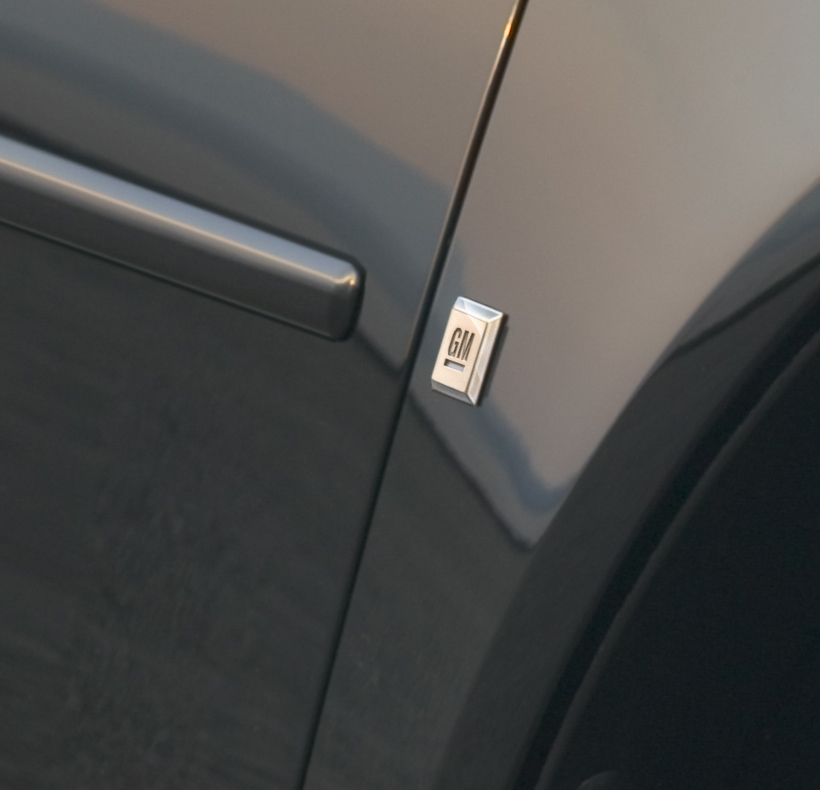 It seems that GM might be a little ashamed of being GM right now…or the automaker just wants to keep things on the low down. General Motors now has confirmed that it plans to stop using its corporate logo on its vehicles, so that it can promote its four core brands—Chevrolet, Cadillac, Buick, and GMC.

According to the Detroit News, the decision was made earlier this month to remove the badges, likely because of the company's recent bankruptcy less-than-stellar image right now.

A GM spokesman told the News that outside of the Midwest, shoppers don't typically link the individual brands with GM. Whether he means that as a positive or a negative, we can't tell. 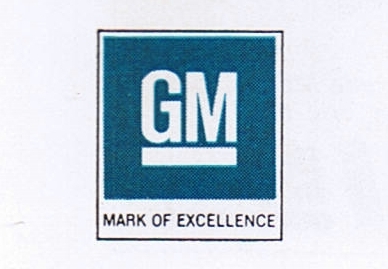 GM Mark of Excellence, circa 1970s

The logo-badge, which at one time had been called "The Mark of Excellence" in long-running ad campaigns running through the 1970s and well into the '80s, was removed from GM's cars in the 1980s. So that it could what? Focus on individual brands—like Oldsmobile—in the 1990s.

During the '90s, the Oldsmobile Aurora rather famously at launch had no GM badging. Saturn and Oldsmobile saw big marketing pushes, now Olds is gone and Saturn is mostly just up in the sky for now.

Incidentally, the leading-edge EV1 is the only model this editor can think of that was ever sold (leased) under the GM badge alone.

Then General Motors brought its badge back to the range of vehicles in full force this decade—beginning in 2005, with the Pontiac G6—to rebuild its corporate image and emphasize the automaker's focus on quality.

See below for one of those '80s-vintage ads, and let us know what you think about this strategy redux.