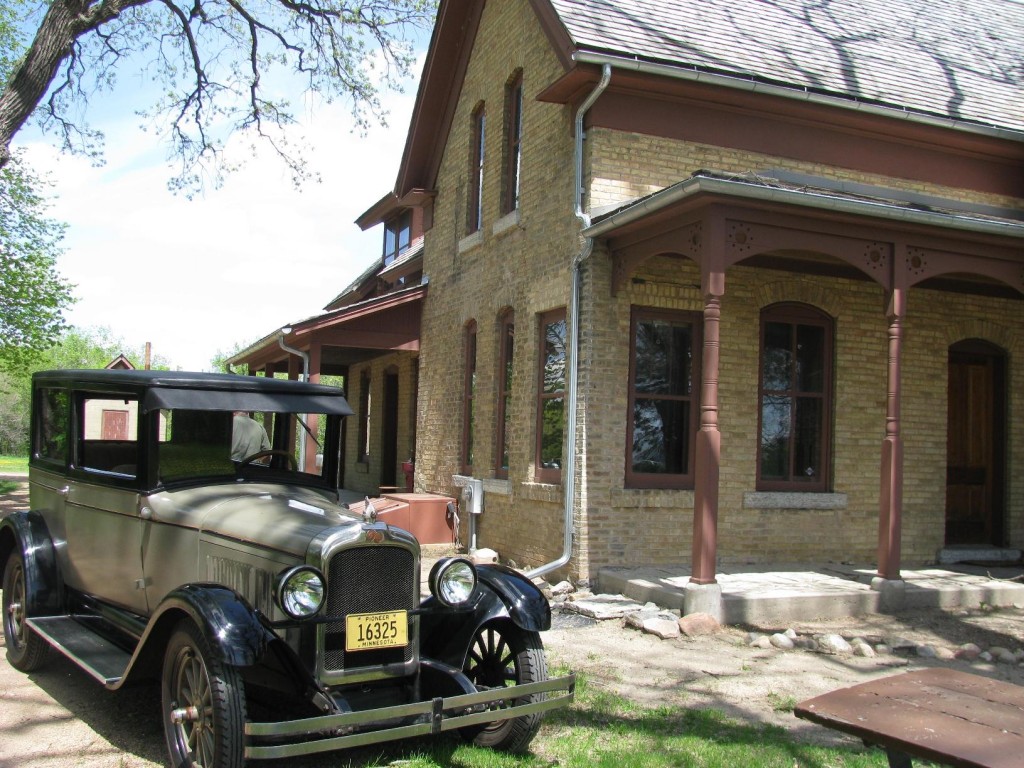 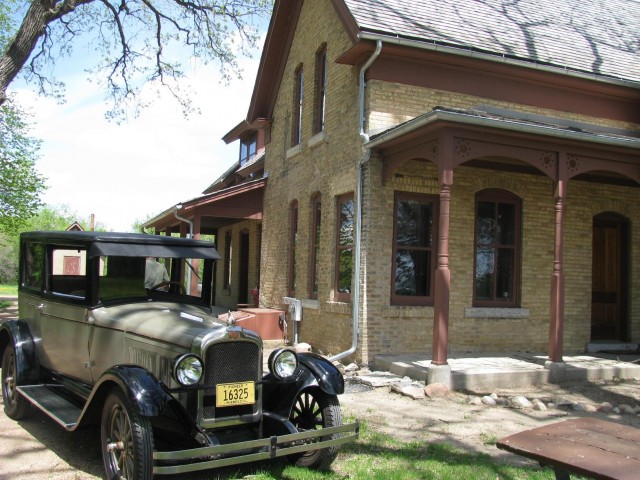 As the guy with the signboard used to promise, the end is nigh. Pontiac is about to recede into automotive history, but with 84 years of Ponchos out there (1926-2010), it'll be a while before they pass from our memories.

Now they've found them. The oldest Pontiac in the United States turns out to be Paul Jaszczak's 1926 Two-Door Coach, built in the very first months of the Pontiac brand's existence in 1926.

The oldest Pontiac still with the original owner is Ned Sanders' 1955 Pontiac Star Chief Coupé, which he bought more than half a century ago as a 33-year-old father. Ned's son Gary will bring his car to the Concours.

Both owners will drive their cars in a 50-mile Nutmeg Tour for Autism, which leaves Westport at 9:30 am on the morning of Saturday, September 12.

The Fairfield County Concours d'Elegance will be held in Westport on September 12 and 13; for more information, check the event's website.

And if you absolutely, positively have to have a Pontiac, act quick. We might suggest that the very last model--the 2009 Pontiac Vibe--is probably the greenest car Pontiac has ever built.

(Note that there will be no model-year 2010 Pontiacs after all; the brand will be wound down by the end of the year.)