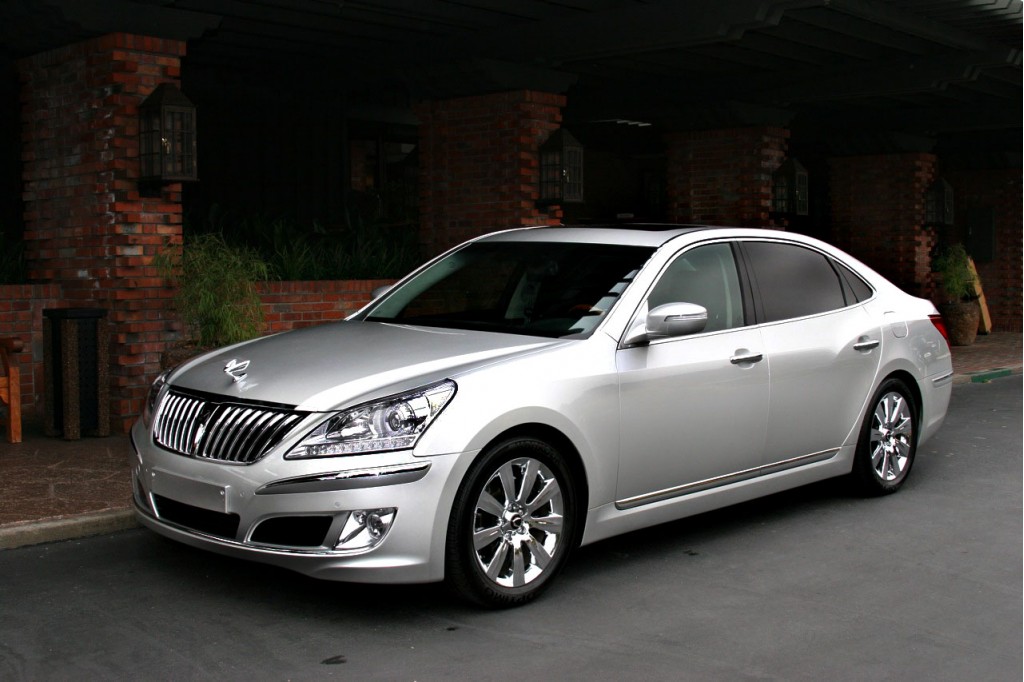 Hyundai-Kia Automotive Group is now the world's fourth-largest automaker, according to Automotive News Data Center. To reach that spot, the company leapfroged over Ford Motor Company, outselling it by 8,000 units in the first six months of 2009. That's a quite a feat, if you consider that the company trailed Ford by 1,000,000 units in 2008. However, given Hyundai's rising star in the U.S. and Ford's slipping sales, it's not entirely surprising news. On other hand, Ford's doing better these days, so gaining 8,000 units over the next six months and reclaiming its berth might not be especially hard. [egmCarTech]