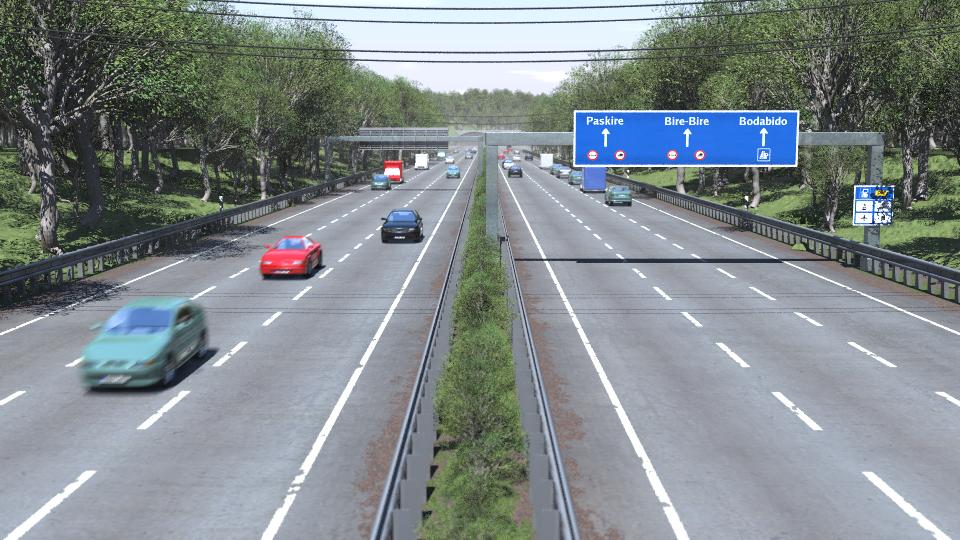 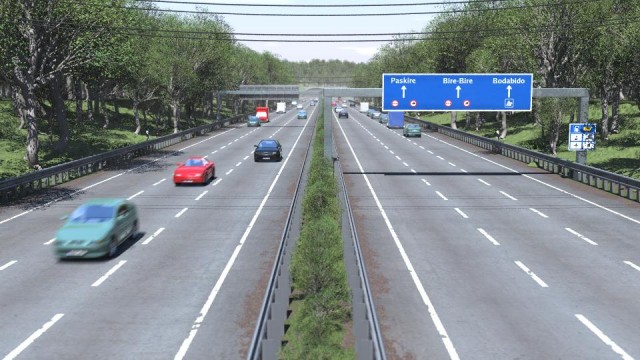 Germany has set a goal of putting 1,000,000 electric vehicles on its roadways by the year 2020, and Chancellor Angela Merkel is putting together a plan to make that happen. The plan relies on financial incentives to both manufacturers and consumers, which would begin rolling out in the 2012 calendar year. In the meantime, the government has budgeted approximately €500 million ($704 million) to help automakers research and develop EVs, with more likely on the way after Merkel's plans have been finalized.

The delayed start of the plan is due to concern about the efficiency and safety of electric vehicles, including the size of vehicles available to the public, the range each can get from a single charge, and recharge speed. (We're sure charging infrastructure figures in there, too.) Once the plan is up and running, the German government hopes to see a minimum of 100,000 EV sales per year. With Germany's annual auto sales averaging just over 3,000,000, that means EVs would need to represent approximately 3% of all new vehicle sales, which sounds like a reasonable goal.

This is an interesting play by Germany -- essentially forcing the hand of consumers -- and certainly there are skeptics. However, given the runaway success of Germany's Cash-for-Clunkers program, it's hard to argue that consumers are attracted to incentives. Once all the dust has settled on other Cash-for-Clunkers initiatives -- including the one here in the U.S. -- we'll be curious to see if other nations follow suit.