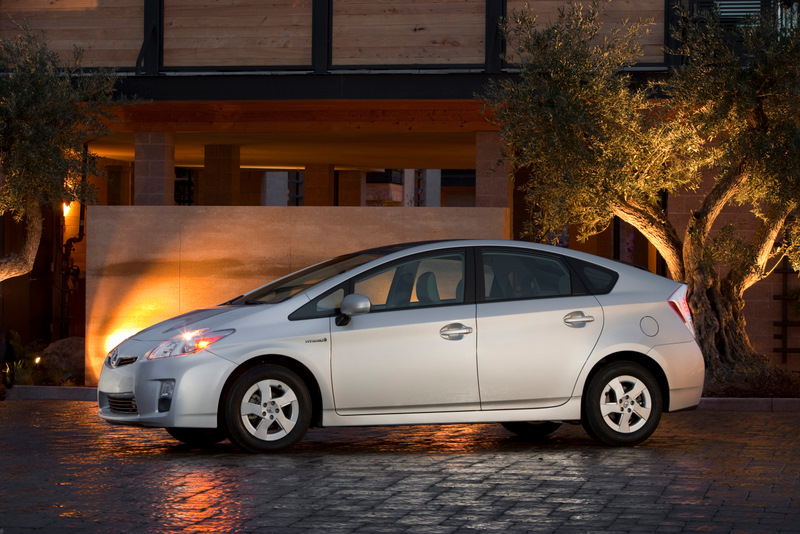 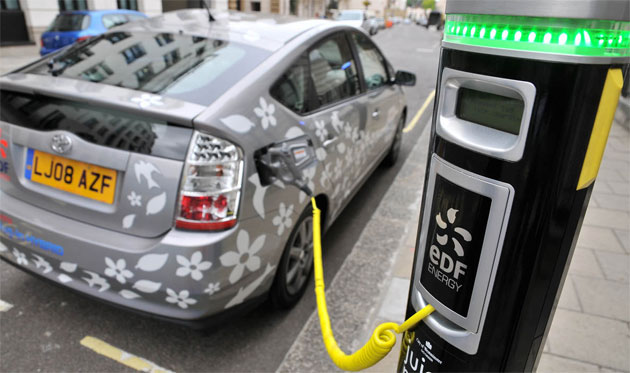 Cost and durability are two main issues with the technology, says Toyota

An interesting article in the New York Times suggests that Toyota -- the same Toyota that's often considered to be at the forefront of the green car movement, thanks to its popular Prius hybrid and all those eye-popping, folksy TV ads you've been seeing -- is slipping in the race to bring fully electric vehicles to the marketplace.

It's an interesting proposition, and one that bears considering. For quite some time, the commonly held belief has been that hybrids are the way of the future. Concerns about batteries size and weight, not to mention range, have led many in the industry -- both automakers and journalists -- to conclude that it will be years, if not decades before EV's become fully practical for mass-market consumers. And that may be true. However, it hasn't stopped many major manufacturers from developing electric vehicles.

In addition to Tesla, which is the only company in the U.S. currently offering highway-ready electric vehicles to consumers, Nissan has been working on EVs for some time in partnership with Renault, and recently unveiled its new Leaf model. Mitsubishi has its i-MiEV. Even BMW has the MINI-E and is likely going to roll out a new line of electric city cars in the very near future (possibly under the relaunched Isetta brand).

To be sure, Toyota isn't alone in holding off on EV's. The big news from America's Big Three has centered around the upcoming Chevy Volt, which is touted for its electric credentials, but which is, of course, an extended-range hybrid*. No, the question is: given Toyota's popular perception as an eco-minded company, and given its huge global reputation and resources, why is Toyota waiting until 2012 to unveil its first EV?

This may just be a smart business move for Toyota, which could be waiting for the technology to evolve and consumer tendencies to solidify. In recent months, it feels as though there's been a greater acceptance of EV's in the industry and an understanding that hybrids are really just a stepping stone along the way. In fact, the hydrogen fuel-cell seems to have gained some momentum recently, and Toyota’s president, Akio Toyoda, has even refered to that as the "ultimate" technology -- although it hasn't made any development announcements on that front, even as the Honda FCX Clarity has hit U.S. roadways.

Of course, this is all speculation, and product development relies on more than just consumer interest and demand. We're sure that Toyota could rollout an EV fairly quickly if it wanted to -- but when and if it will, and what form it may take, remain to be seen.

* General Motors and some TCC staffers argue that the Chevy Volt is not a hybrid, but rather an extended-range electric vehicle, since its wheels are powered solely by electricity and gas is used to recharge the Volt's battery. Others find that argument a little disingenuous and more than a little semantic: unless a driver is willing to limit herself to the Volt's 40-mile electric-only range, she's going to have to use gas to get around. Wherever you fall in that argument, it would seem that in using gas -- if only to allay driver anxiety -- the Volt still fails to qualify as a fully electric vehicle. But you know where to register your objections.