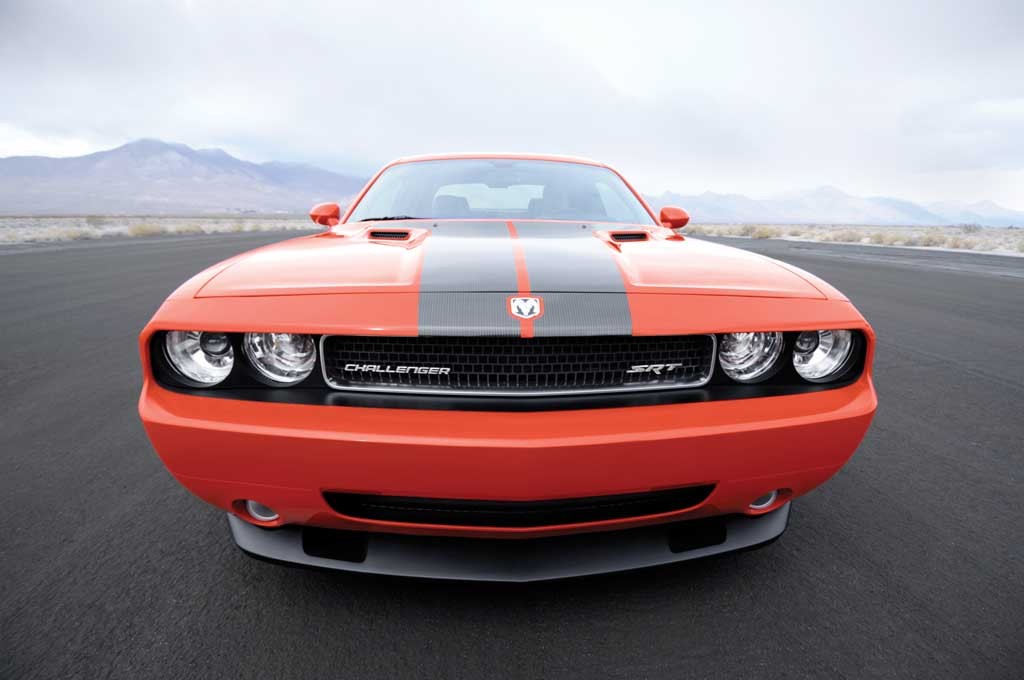 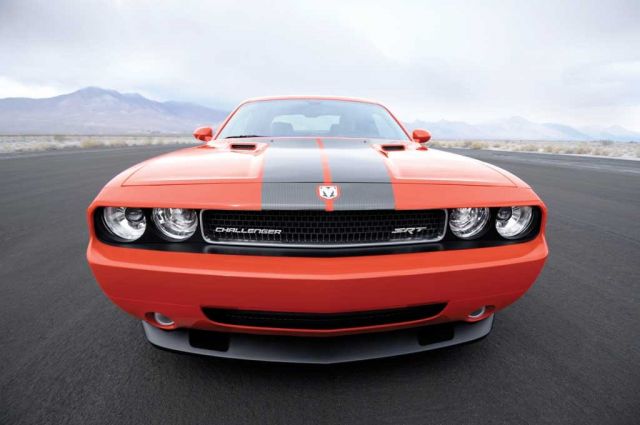 What this might mean for the Challenger isn't sure. On the one hand, the price jump makes the 2010 model about $8000 more expensive than the similarly performance-minded 2010 Chevrolet Camaro SS, which has a base price of $33,430. Moreover, the Challenger is about 400 pounds heavier than the Camaro, but that weight doesn't translate into additional power. (The Challenger boasts 425 hp, the Camaro clocks in at 426 hp.)

In sum: on paper the Challenger outperforms the Mustang, but it runs neck and neck with the Camaro, although the Challenger costs significantly more. This would seem to imply that performance enthusiasts might gravitate toward the Camaro -- and certainly some do. But in our experience, brand loyalty is a huge factor in the musclecar market, so even with the price jump, don't expect many Challenger fans to jump ship.