Connect with our dealer and finance partners through our site and ask for details regarding their at-home car buying services.
OK
HomeNewsChinese 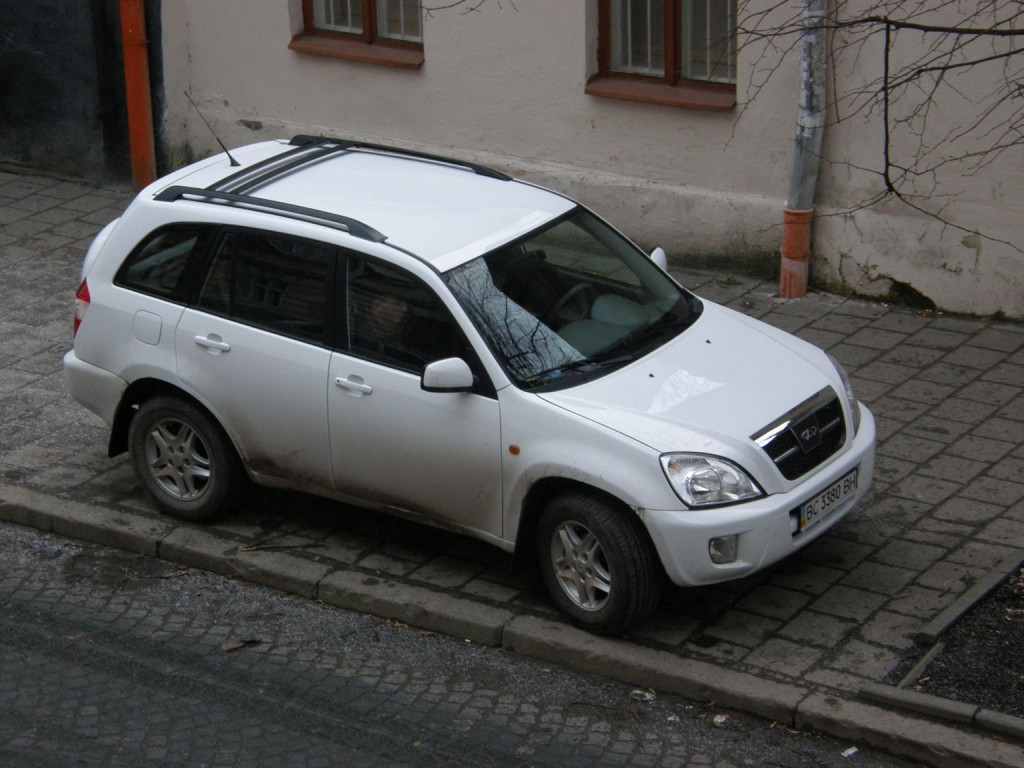 Just when you think the auto world is ending in an onslaught of grim grey Korean econoboxes ... life gets better. And sometimes you just can't make this [stuff] up.

Take last Friday's little news item from WardsAuto, for example. A Russian company that was supposed to assemble copies of a Japanese Toyota from Chinese kits has instead been building and selling the little Tiggos itself. Oh, the horror.

We can do no better than to excerpt the salient points of a few sentences that lay out the dastardly deed:

"It has come to our attention that...entities in Russia have been assembling and/or distributing Tiggo vehicles without our authorization," Chery says a joint statement with Chinese partner Bondy Trade (Wuhu) Co. Ltd. and Russian importer ZAO Chery Avtomobili Rus.

And who is the evil Russlegavto accused of this terrible Tiggo-poaching from the criminally copycat Chinese carmaker Chery?

And so on. We urge you to click through to the story and read it aloud, preferably after a couple of stiff belts of vodka. It's better that way.

To us, the tawdry tale reads like mistranslated aphorisms from our aged Polish aunt who makes such wonderful pastries even though she hasn't been entirely compos mentis since before the 1969 moon landing.

Chery is, by the way, the 33rd highest selling brand in Russia. Which is perhaps the most stunning statistic of all. There aren't even 33 separate brands selling in the US. Although the barriers to entry are ... errrrr ... different here.

Chery is also the Chinese carmaker who was, once upon a time, going to manufacture a small car for Chrysler. Pre-bankruptcy Chrysler, in any case. But that, my children, was long ago and far, far away now. 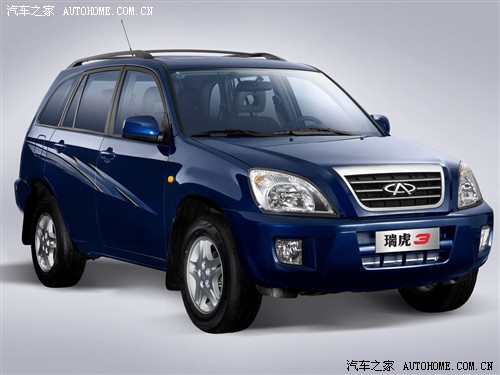