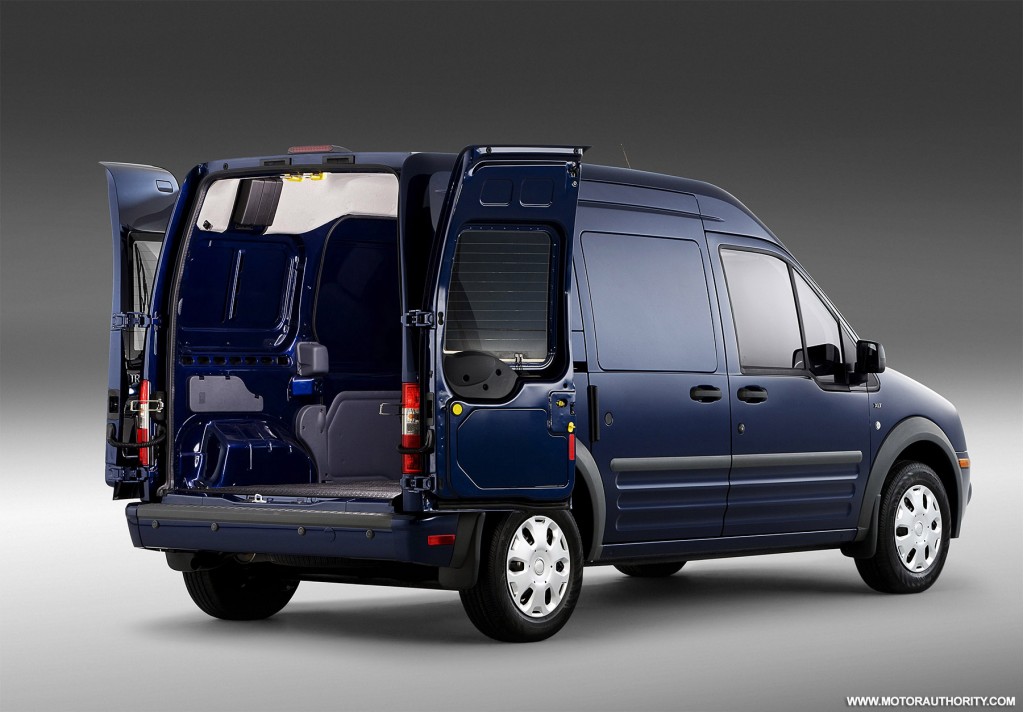 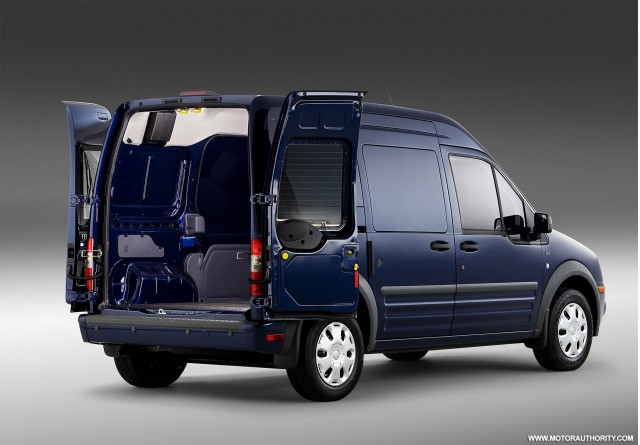 Over at our sister site GreenCarReports.com, we've been following the launch of the 2010 Ford Transit Connect van with keen interest. It's a vehicle that has very few direct competitors in the US, though in Europe, there are more than a dozen small urban delivery vans like it.

Rated by the EPA at 22 miles per gallon city / 25 mpg highway, the Transit Connect is far more fuel-efficient than full-size vans. And with a payload capacity of 1,600 pounds, it carries as much as some models of half-ton pickup truck.

So we were pleased to get an early report that early 2010 Transit Connects are flying off dealer lots, spending as little as eight days before they're sold.

The only similar vehicle sold here is the 2009 Chevrolet HHR Panel van, which has far less cargo room and is lightly adapted from the  five-door HHR retro wagon.

In fact, says Ford, it thinks it will draw Transit Connect buyers from those small businesspeople who are still nursing along their 1985-2005 Chevrolet Astro Cargo Vans and GMC Safari Cargo Vans.

Since the youngest of those vehicles likely now has at least four years of hard delivery use under its belt, we think a public service announcement is warranted: Attention, Chevrolet Astro and GMC Safari cargo van owners and operators! Ford wants you to contact your local dealer!

Now those vans have got to be some prime clunkers .... 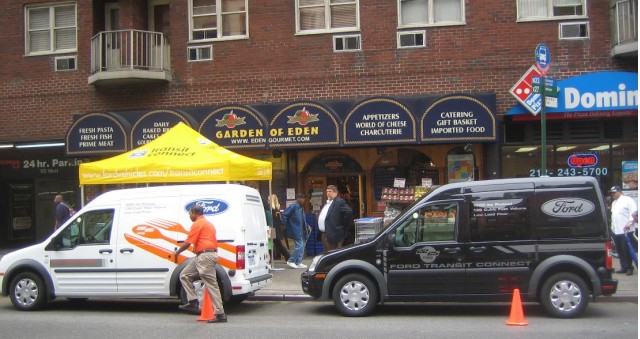