Diesels Gain (And Lose) Some Appeal At The Pump 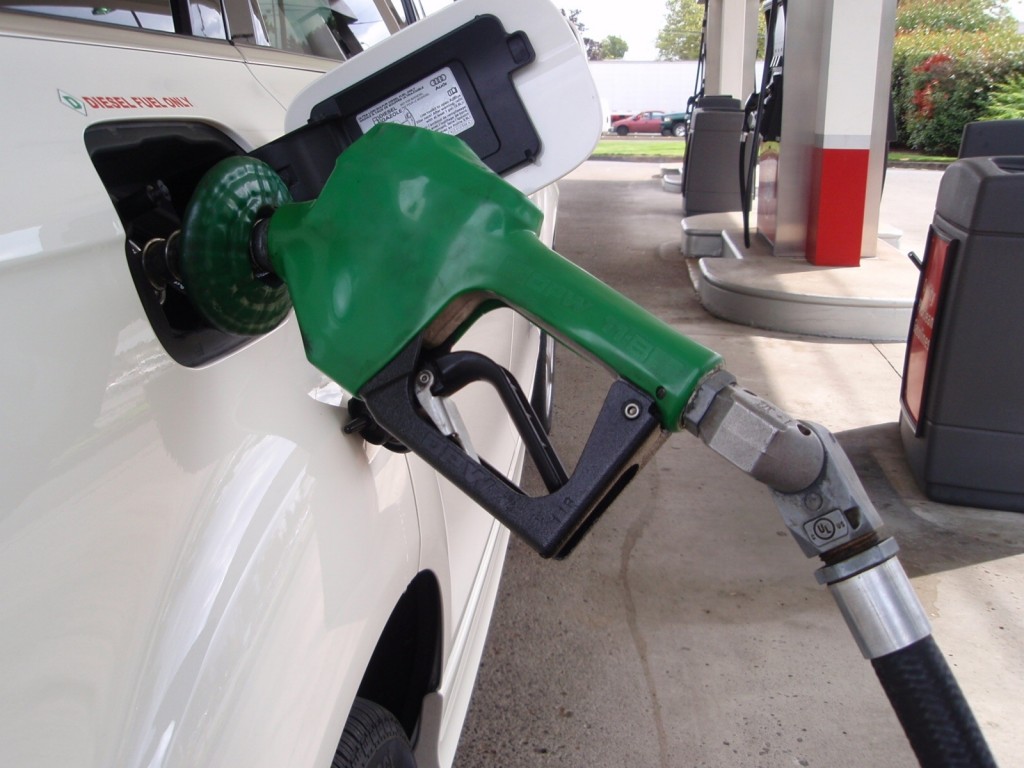 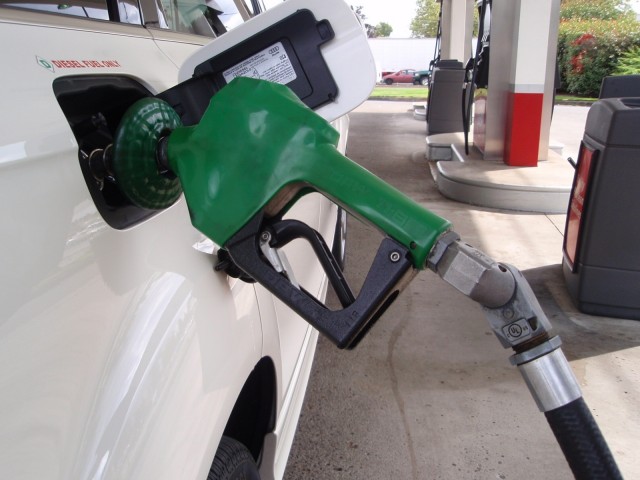 In case you haven't noticed, diesel and gasoline prices have now reversed their trends of the past several years. Now diesel is considerably cheaper than regular unleaded in most spots. Here on the West Coast, gasoline is averaging about $2.95 while diesel is at $2.70, according to the federal government, and even nationally (including some eastern and Gulf Coast states where diesel is still more expensive) the difference is up to about two pennies a gallon.

And over the past several years, the U.S. market has started to overcome many of its former reservations about diesel vehicles. The vast majority of them are smooth running and easy to start even in a harsh Minnesota winter, and they're no longer accompanied by clouds of smoke and clattering engines that announce themselves blocks away.

From a passenger-vehicle standpoint, diesel has become more widely available here on the West Coast than it used to be. Those green pump handles are gradually making their way out from truck stops and Interstates into real neighborhoods. With the long range of most diesel vehicles, it's really not big deal anymore, no matter where you live.

Now that diesel vehicles are clean, efficient, refined, practical, and (for the time being) maybe even cost effective, there's another factor of living with diesel that begs mentioning: those sticky, messy pumps and nozzles at service stations. 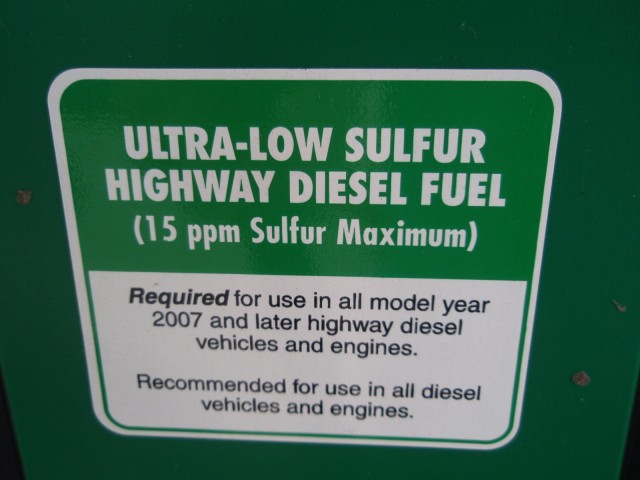 The vehicles themselves might no longer belch dark clouds and become coated with grimy soot, and diesel fuel has (in passenger-vehicle stations) entirely switched over to a new low-sulfur grade, but diesel fuel itself is still an oily, smelly force to be dealt with at gas stations; for the uninitiated, it's not like gasoline, which will evaporate and just leave an odor. I've driven nearly a dozen diesel test vehicles already this year, and several times I've been at a loss: Grimy pump handle, greasy puddles below, no clean/functional restroom, no way of keeping hands clean.

It's an etiquette issue for that stations in other countries—Europe, especially—have kept up with by providing either plastic gloves to wear or moist towelettes to clean up with. Typical U.S. stations provide no such luxuries to those filling up with diesel.

Earlier this week, TheCarConnection.com left messages with public relations departments at two major petroleum companies for comment on this issue but we received no response by the time of posting.

Yesterday, as we filled a 2009 Audi Q7 TDI test vehicle (which we'll be reporting on next week), we talked to one station attendant where we've experienced the frustration in the past. This time it was quite clean. They have the pumps cleaned and the pavement pressure washed once a week, I was told, but they pay no special attention to the diesel ones. 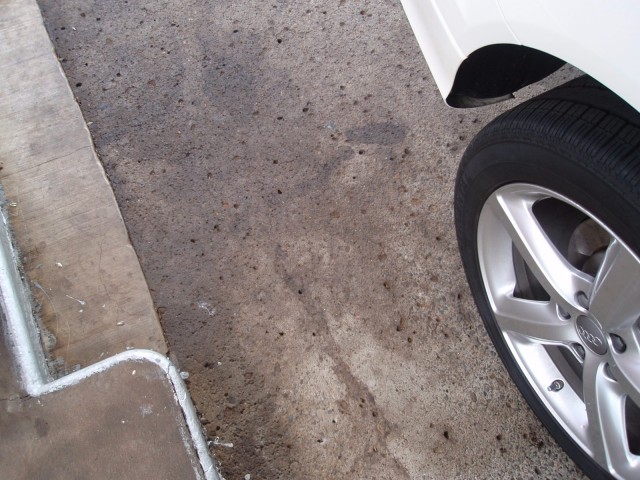 You hear us, automakers? Petro stations and gas-station owners need to get on the bandwagon and help you make diesel vehicles feel like a step up, not sometimes a trip to the truck-stop grease trap. Give them a little nudge, if you please.

In the mean time, go ahead and get that clean diesel vehicle. Just remember to get full-service, or bring the wet wipes.

Got any tips of your own to share about this topic? Let us know in a comment below, or post your own full-length response on one of our companion sites.