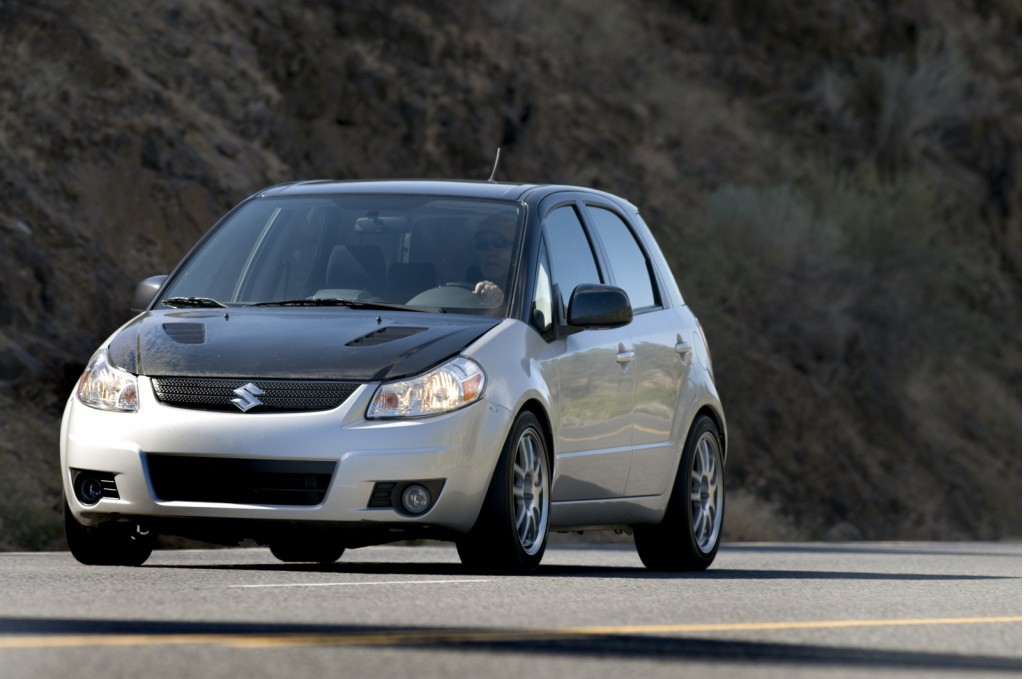 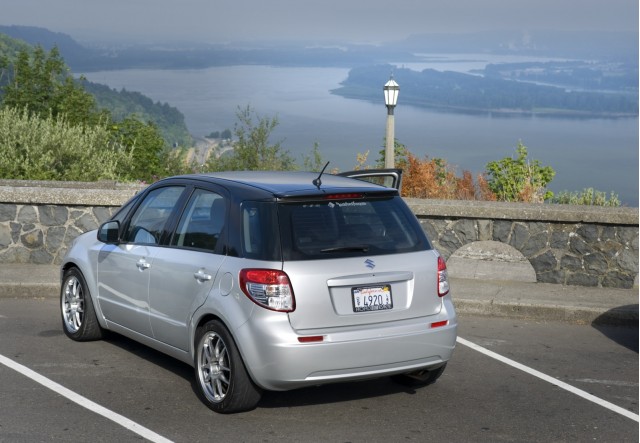 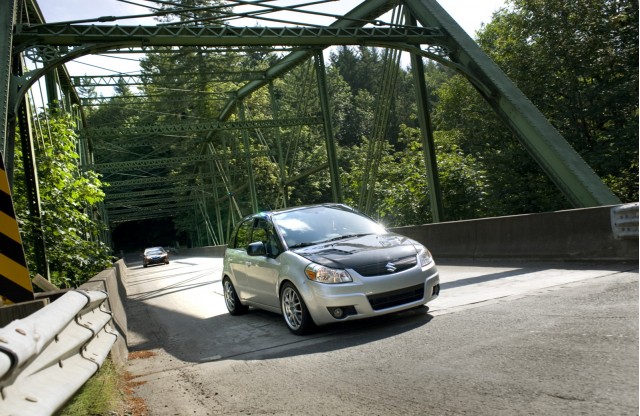 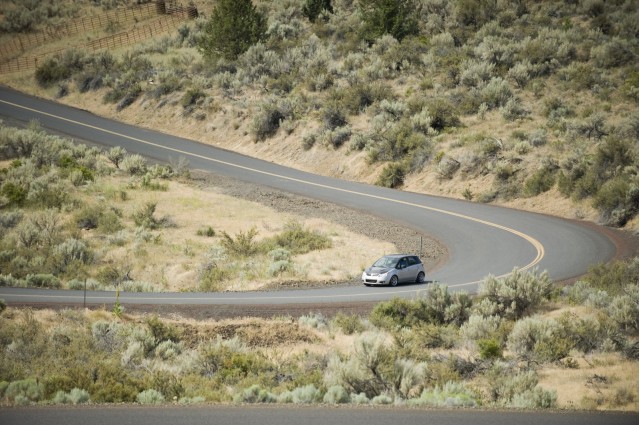 Dealer-installed, official performance accessories not only help give you the exact car you want; they also drive profits at the local dealership—with sales commissions and expert installations done by the service department. And by now, most non-luxury brands have their own in-house lines of add-ons: Mopar (Chrysler-Dodge-Jeep), NISMO (Nissan), TRD (Toyota-Scion), and MazdaSpeed (Mazda) are just a few.

Suzuki as of yet doesn't offer a line of go-fast bolt-ons, but the SX4t Turbo that the automaker showed at last year's SEMA show was the strongest indication yet that the brand is working on one—along with, potentially in the long run, a series of performance-honed vehicles.

Here, Suzuki is showing that you can turn its SX4 Crossover into an all-wheel-drive high-performance hatch with the goods to take on the Subaru WRX or Mitsubishi Ralliart, at thousands less. The SX4t Turbo isn't officially factory-supported, but everything on it is available through Road Race Motorsports, with which Suzuki maintains a strong relationship. The complete turbo kit costs $4,000, with no dyno time or tuning needed; installation costs around $800 and can be done by virtually any mechanic—though Road Race told us that its products are typically installed by owners themselves.

The all-wheel-drive 2009 Suzuki SX4 Crossover (hatchback) starts at just $16,634, including destination, so the total price if you start with a new SX4 is likely under $25,000. If you start with a lightly used SX4, the cost could be far less.

With the help of a Road Race turbo kit—incorporating a 16G GT3 Turbo and Tial 38-mm wastegate—fitted directly to the stock SX4’s 2.0-liter four-cylinder engine the upgraded SX4 makes 221 horsepower and 208 pound-feet of torque.

And to help aid cooling, Road Race installed a CarbonTrix carbon-fiber hood (colored in dark metallic gray and matched with trim for the side pillars) that gives the SX4 a wicked two-tone appearance. The factory roof rack and cladding from the SX4 crossover were both removed, leaving the SX4 with more of a ‘hot hatch’ appearance.

Inside there are few changes versus the stock SX4, and the cabin has a no-nonsense, no-frills feel. Although the gearbox itself hasn’t been altered, a billet shift lever helps give it a special performance touch.

Suzuki let TheCarConnection.com drive the fully working SX4t Turbo prototype—the exact car that was shown at SEMA—at the Run to the Sun, a driving event that took us over the Oregon Cascades on smoothly surfaced back roads with little or no traffic. And we had a blast doing so.

Although the SX4t Turbo is really a tuner car, and it undeniably has that initial feel of a tuner car (the aftermarket boost gauge mounted near the doorsill is one everpresent indicator), you soon realize that it's not at all fragile. The test car, which had seen thousands of miles of on-road driving and hundreds of miles of demanding track use still felt like new structurally, and its powertrain felt none the worse for it.

The rowdy intake sounds of the turbocharger, wastegate, and manifold haven't been masked, and we found ourselves getting on the gas repeatedly just to be able to back off and hear it all again. It's matched with a slightly more vocal—but not droning—exhaust note that gets an added punch for a moment in synch with the wastegate's release.

The combination of suspension upgrades and wide, sticky tires helps prove that the SX4's chassis is up to so much more; you can come out of the tightest corners, on boost, and the SX4t keeps its composure. Most Americans aren't even aware that the model is a rally star elsewhere in the world, but getting a real SX4 performance model out Stateside might help change that.

An indication of what's to come? Let's hope.