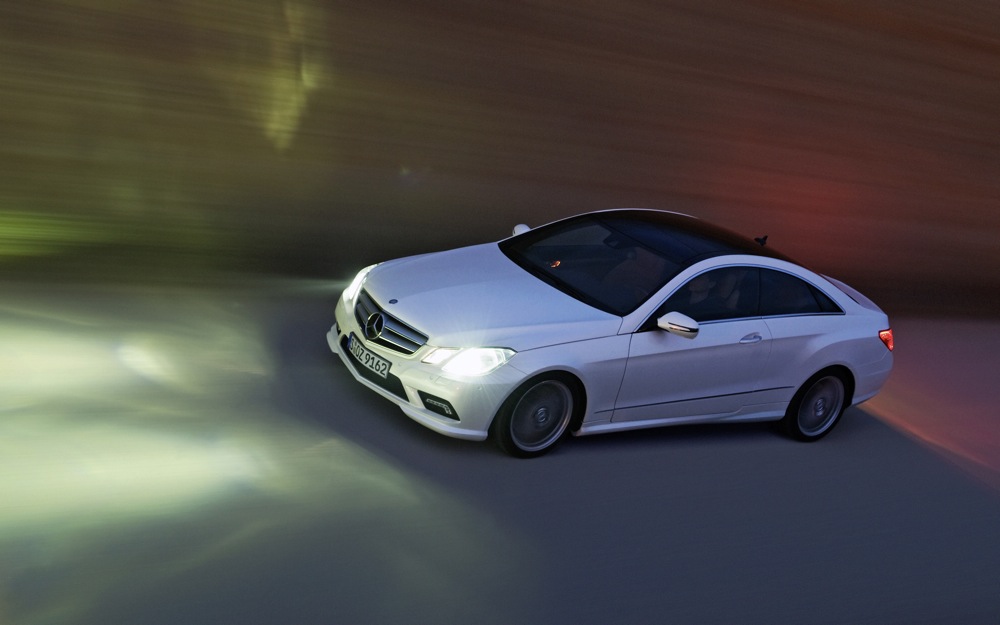 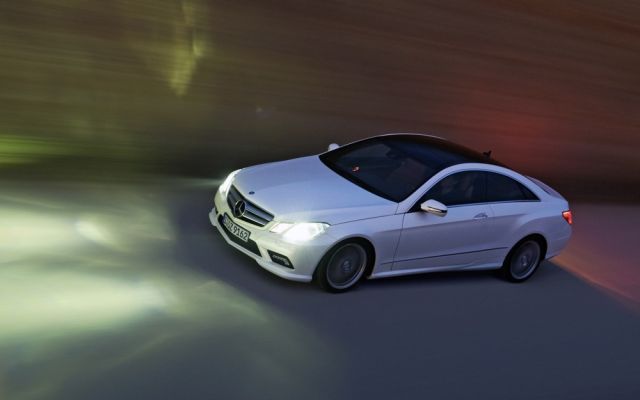 Mercedes-Benz AMG Black Series. Just the name engenders thoughts of billowy clouds of vaporized tire, roaring engines and finely crafted carbon fiber. But it also brings to mind words like 'hefty' and 'brutish' - but that's set to change with the next Black Series Coupe.

Based around the new E-Class Coupe (pictured), the next AMG Black Series car will focus on handling and agility as much as it does power, according to a new report attributed to insiders. Don't worry - the brawn won't be gone, it'll just be packaged inside an eminently controllable chassis and interface.

The only things missing will be the lamentations over excessive weight, massive on-throttle oversteer and the ability to momentarily spin the world backwards.

Joining the Black Series in the new AMG lineup will be a beefed-up C63 AMG. Currently sitting at the bottom of the AMG lineup with a 'mere' 457 horsepower, the new car is tipped to get a mill good for a minimum of 500 horsepower, but not more than 525 horses, in order to help maintain the brand hierarchy.

With such bountiful figures coming from the C63, expect even more out of the next-gen Black Series Coupe, but don't except figures to flirt with the current SL65 Black Series' 661 horsepower or 738lb-ft of torque, churned out of a twin-turbo 6.0-liter V-12 engine.

Instead, a figure closer to an even 600 horsepower is more likely, as is a V-8 engine.

As is typical of the Black Series, expect a plethora of advanced materials and improved equipment, but don't expect much in the way of creature comforts - it will still be a very focused, driver-centric car.

Ford Maverick Hybrid: How we'd equip our Best Car To Buy 2022 winner
Commenting is closed for this article
Contribute
Send us a tip Comment Contact the editor
Follow Us