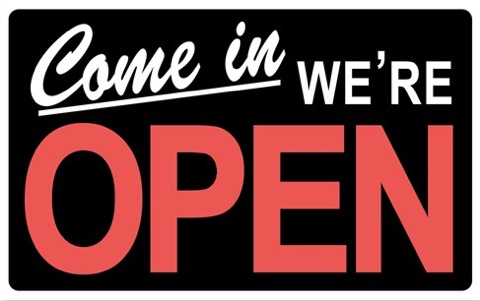 Blue laws are most commonly used to regulate alcohol sales, but in 13 states, they also ban the selling of automobiles on Sunday. Now, dealers in one of those states -- Michigan -- are pondering the possibility of lifting the restriction that shutters dealers in counties of 130,000+ residents. Some showrooms in unaffected counties have experimented with Sunday sales, meeting mixed results, but it seems like selling autos on a day that most white-collar workers have off could be a good idea. [DetNews]