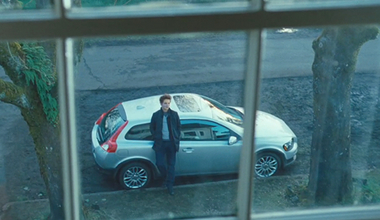 GM had its Transformers moment. Chrysler bet on Terminator Salvation (how'd that turn out?). And now comes word that Volvo has become entangled with the unfathomably popular series of vampire-themed Twilight novels and, naturally, the movies they've spawned. If we'd seen the first film -- which we didn't because we're not 12 -- we might've noted the Volvo C30 that actor Robert Pattinson drove in it. Apparently the sequel will feature an XC60, which Volvo will be happy to hype -- presumably to moviegoers' parents, since Twilight fans are still too young to drive. [NYTimes].