Brits Would Rather Sit In Traffic Than Wait For the Bus 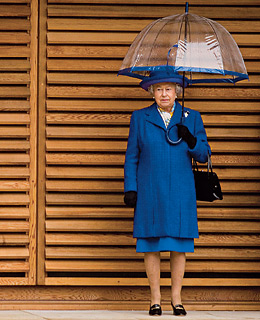 The Royal Automobile Club Foundation (the same folks who poo-pooed the U.K.'s plan to encourage electric vehicle sales because they said it would be too successful) have just released a study reiterating how much Brits love their automobiles: apparently, more than half would rather sit in traffic in their own cars than deal with public transportation. On the other hand, 77% want the government to address street crowding by adding more buses -- presumably, for other people to ride.  [RAC Foundation via Autocar]