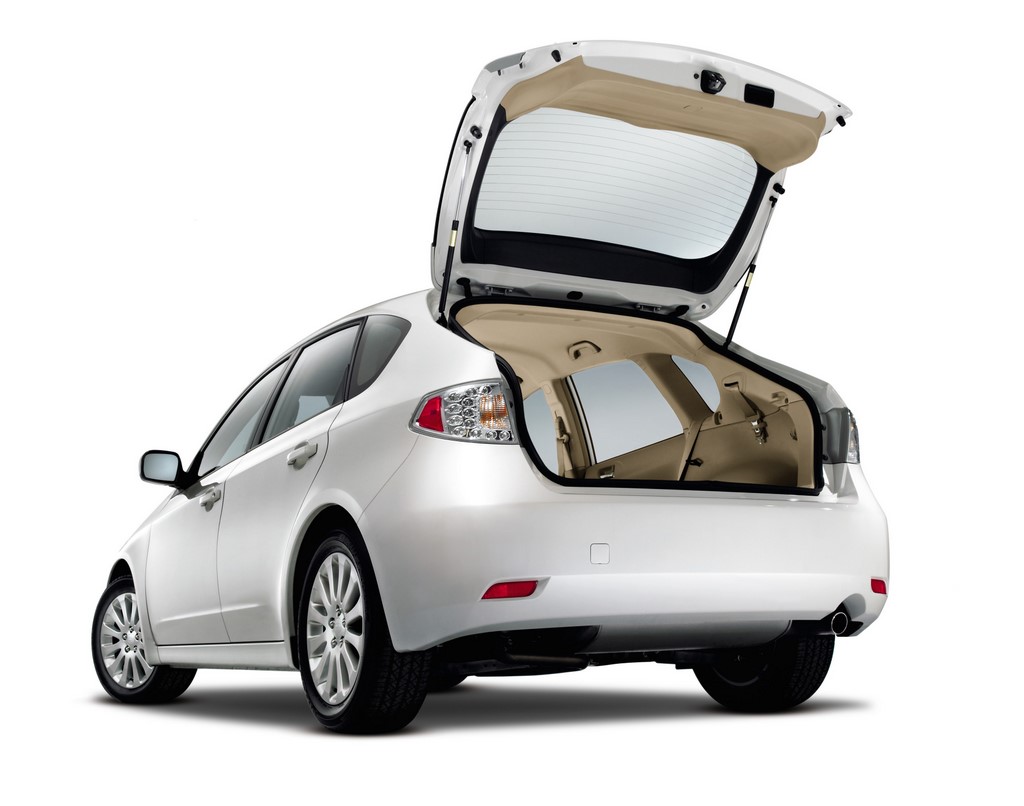 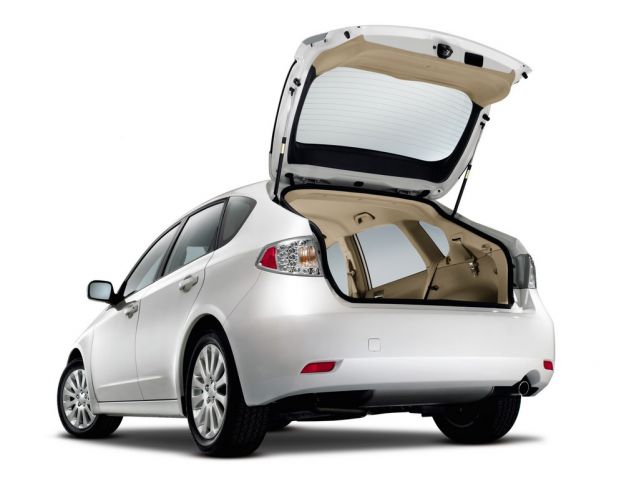 While sales for the industry as a whole have been in a nosedive, Subaru has managed to hold its own, selling nearly as many cars as the same time last year—and actually gaining market share in the process.

The brand looks poised to hold on with an announcement that it won’t raise prices on most versions of its entry model, the Subaru Impreza, for 2010.

The 2010 Subaru Impreza starts at $17,495—same as for 2009. TheCarConnection.com again singles this base model of the 2009 Subaru Impreza as a relative bargain as it includes all-wheel drive, has a quiet, refined interior, and combines good ride comfort with responsive handling. It was also one of just a few small-car models to be named an IIHS Top Safety Pick.

Prices for the Premium model drop $1,000 compared to the 2009 model. Over the base 2.5i, it adds alloy wheels, fog lamps, a moonroof, leather trim, and a CD changer. Bluetooth hands-free capability is now more widely standard; it’s included with the optional nav system in 2.5i Premium and WRX Premium models.

Otherwise the 2010 Subaru Impreza is virtually identical to the 2009. 2.5i, 2.5GT, and Outback Sport models all get a slightly revised grille, and 2.5i and 2.5GT models have a new available hue: Camellia Red Pearl.

With the Impreza, a new 2010 Subaru Legacy just arriving, and a 2010 Outback expected soon—plus the likelihood of a good deal on a 2009 Legacy if you can still find one—don’t expect Subaru dealerships to be particularly empty this summer.