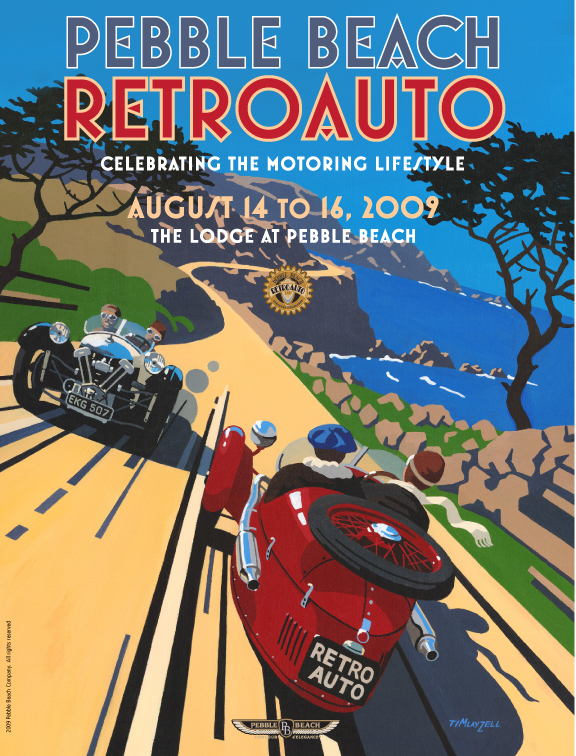 It's just three weeks away--the biggest classic-car weekend in the country. The Pebble Beach Concours d'Elegance opens to the rich and famous--and the media--on August 12, and TheCarConnection.com and our partners at MotorAuthority are planning a weekend of coverage of the latest luxury cars and exotics we'll see at the annual extravaganza on 17 Mile Drive.

The classic-car weekend in Monterey, of course, is unrivaled for classic-car watchers. From the Concorso Italiano, to the Quail and the Monterey Historics races, the weekend display of vintage machines and equally vintage drivers careering around Laguna Seca and nearby Highway 1 culminates on Sunday, August 16, with the Pebble Beach Concours itself.

Car makers, particularly luxury brands, are relocating to Pebble Beach in surprising numbers this year as they unveil new vehicles aimed at the well-heeled types attending the various classic-car events. Among the new machines vying for classic status at this year's Pebble Beach weekend are: 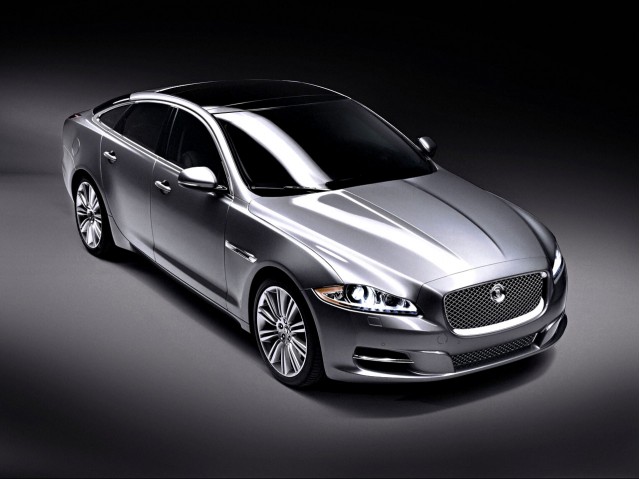 2010 Jaguar XJ: We've previewed the new XJ for you; Jaguar shows the aluminum-bodied sedan for the first time in North America during the Pebble Beach weekend.

Bentley Arnage replacement: Bentley's been teasing the media with details of its new ultra-luxury sedan. The covers come off the replacement for the Arnage in Pebble Beach, along with mechanical details and possibly, the new name for the new sedan.

2011 Infiniti M sedan: There's a new big Infiniti sedan coming next year, and the upscale arm of Nissan will almost show it off in Pebble Beach. Almost, because the company plans to reveal the shape of the new M to reporters using a virtual technology that projects the new shape on a clay model. The Infiniti Essence concept that ravished Geneva Motor Show audiences will be on display, too, as a reference point for the new M.

Bugatti Veyron 16.4 Grand Sport special edition: TheCarConnection drove the new Grand Sport edition of the Bugatti Veyron last week; this week, we'll be bringing you photo galleries, video clips and our full driving report. At Pebble, Bugatti's expected to show a special version of the 987-hp Grand Sport, which is being offered to the world at a cool $2 million. 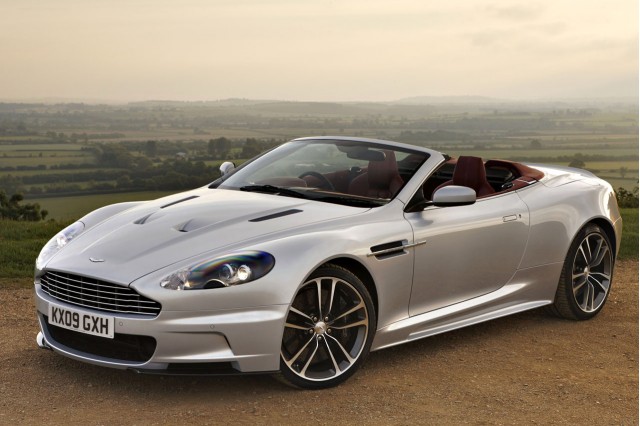 Aston Martin DBS Volante: It's been available for Aston's clientele for a while; the British sportscar company's offered up a few hours in the Volante for TheCarConnection's pleasure. We'll bring you photo, video and a full write-up.

Fisker Karma: For the first time, non-Fisker employees will be able to see the Karma concept hitting the road under its own power. We'll be there with HD cameras in hand.

Audi: We're driving the new Audi R8 V10 after Pebble Beach; at the Concours weekend, Audi will celebrate 40 years in America with displays of Auto Union cars and other memorabilia.

Porsche: One of the featured marques from this year's Concours, Porsche will have its new Panamera on display along with a broad collection of classics at the Quail event.

For more information, visit the Pebble Beach Concours site, and keep your browsers here at TheCarConnection and at MotorAuthority as we cover the new vehicles and the classics from the Pebble Beach weekend.