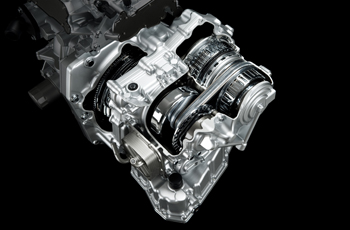 If you want to get an automatic transmission—as most car shoppers prefer—on a Nissan, you'll most likely end up with a CVT. That's, to put it as simply as possible, a belt-and-pulley system rather than gears and hydraulics.

Nissan has just announced that the CVT it uses across most of its lineup in place of conventional automatic transmissions will soon get some important drivability and performance improvements.

Relative to the current-generation CVTs that are available in most of Nissan's car and crossover lineup, including the 2009 Nissan Cube, plus the Nissan Sentra, Rogue, Altima, Murano, Maxima, and some Versas, the new transmission has an available transmission ratio—essentially the span between the lowest and highest possible 'gearing.' Nissan says that the new ratio—of 7.3:1, compared to the current 6.0:1—is higher than typical seven-speed automatics used with larger engines. 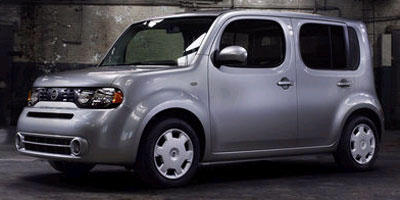 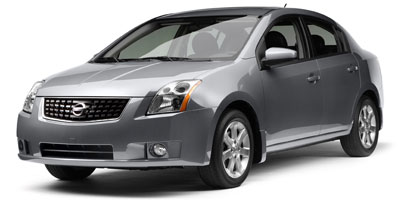 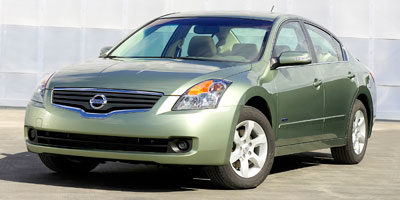 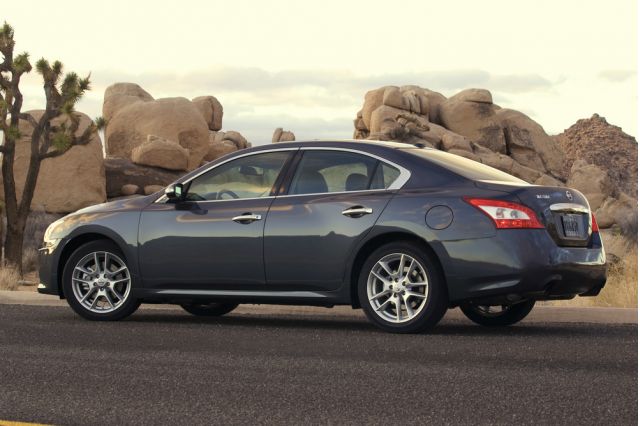 The CVT is co-developed by Nissan and its captive transportation supplier JATCO. Nissan claims to have shortened overall length by ten percent and weight by 13 percent compared to "conventional CVTs in its class," and the new unit has more of an emphasis on fuel economy.

CVTs make a lot of sense from an economic standpoint for both the buyer and the automaker. They typically cost the automaker significantly less than a conventional automatic transmission, while they often return better fuel economy and better acceleration.

Case in point: Subaru has introduced a CVT in place of a conventional automatic for some versions of the 2010 Legacy. The base 2.5i Legacy gets 23 mpg city, 31 highway with the new CVT (and, of course, all-wheel drive), versus 19 mpg city, 27 highway with the six-speed manual.

Downsides? The most common complaint, especially with four-cylinder engines, would be the drone. CVTs tend to hold engine revs in the power band when accelerating, so hills or passing can seem noisier than they might otherwise be. In the absence of hills or aggressive driving, it's not at all bothersome. The other issue is what TheCarConnection.com's editors call the 'rubber band effect'—the perception that throttle response in high-performance driving is delayed while the transmission find the right ratio. Several automakers, including Nissan, have largely steered around this issue by introducing manual-shift features—often with steering-wheel paddle-shifters—that enable access to six or seven set ratios that feel like gears.

For these reasons and others, several brands—including Honda, Audi, Ford, and Saturn—have actually retracted some enthusiasm for CVTs and brought out new or improved conventional automatics instead.

And even Nissan has stuck with conventional automatics for its 370Z sports car, along with the entire Infiniti lineup.

However Nissan remains very committed to CVTs. Globally, Nissan now has CVTs to suit applications ranging from minicars up to vehicles with the 3.5-liter V-6, and the company now makes 43 percent of all CVTs made globally.

Nissan referred to the revised unit as under development, so it's likely we won't first see the CVT improvements until model-year 2011.