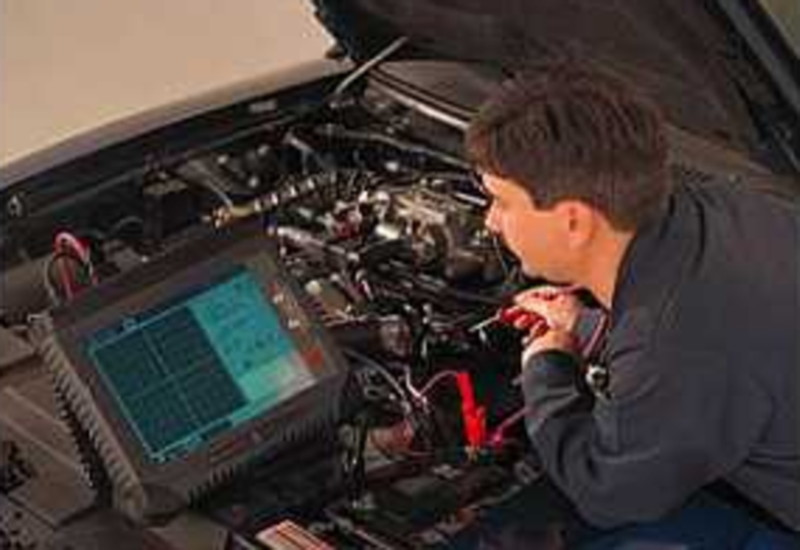 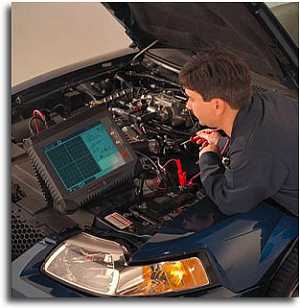 According to a story from late last week in the Consumerist, an upstate New York Dodge dealership kept a vehicle for six days for repairs and charged the customer well over $700—only to tell him that his vehicle hadn't been fixed.

After the vehicle—a 1988 Dodge Ramcharger SUV—was towed over a hundred miles home, the customer's local independent mechanic fixed the issue in ten minutes.

The customer has now been refunded his money, the Consumerist reports.

Admittedly, morale might not be high at Dodge dealerships; it's likely many of them have seen cuts of every sort—including in the service department. But this incident serves to underscore an important point: If you have a vehicle that's much more than ten years old, you might do much better at an independent shop.

In a note the customer's son wrote to the publication, he says with regard to newer vehicles, "As complex as they are, they are rather simple to diagnose." With an electronically controlled carburetor, the mechanics—even at the Dodge dealership—had no idea what to do without their computerized diagnosis tools. Simple troubleshooting skills had never been taught to them, apparently.

The story can be the opposite with the newest vehicles, where independent shops don't always have the diagnostic equipment—sometimes expensive and unique to particular models that the shop might rarely see. Likewise, actual repair tasks have become simpler (yet more expensive) through the modularization of parts.

Auto repair has surged this year, as potential shoppers have decided to repair and hold on to older cars instead of trade them in. Currently, independent shops don't always even have full access to the diagnostic tools required for some newer models, however. Pending Right to Repair legislation will assure that smaller independent repair shops will have access to the same service information as franchised new-car dealerships.

TheCarConnection.com recommends that if you have an older or specialized vehicle, you'll probably save time, money, and frustration by locating an independent shop that specializes in your model. For a newer vehicle that might require up-to-the-minute diagnostic tools, check in with the dealership…but watch your wallet.