Honda Accord Creeping Up On Toyota Camry 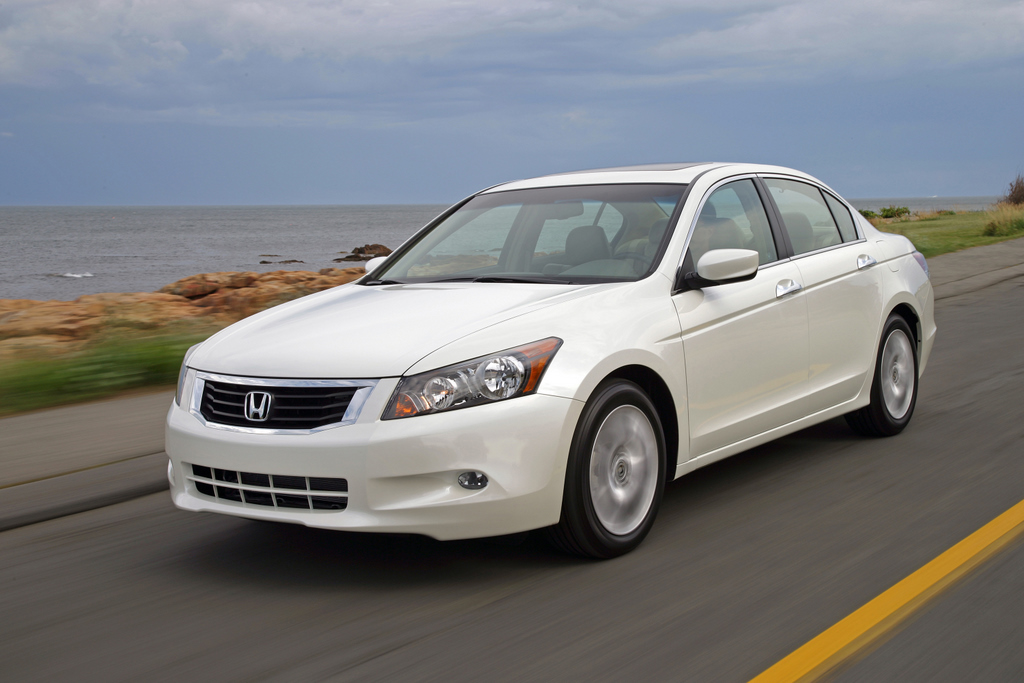 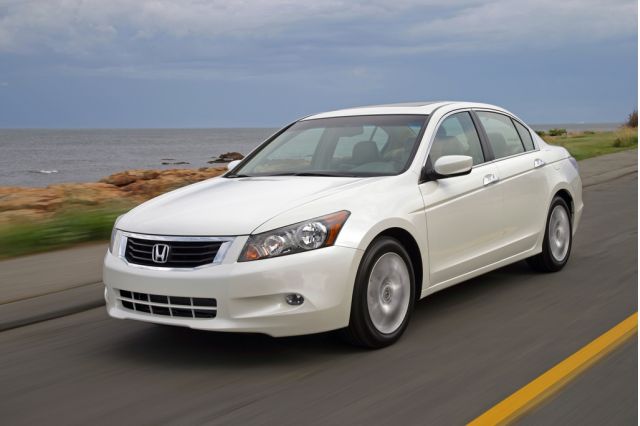 Spectators intent on watching longtime Japanese rivals Honda and Toyota battle it out on the sales floor often focus their attention on the companies' popular green machines, the Honda Insight and the Toyota Prius. However, we'd like to draw your attention to their even more popular, midsize, gas-powered vehicles, the Honda Accord and the Toyota Camry. They may not stand at the vanguard of eco-technology, but the competition between the two is proving just as interesting as one being waged by their hybrid cousins.

Toyota's Prius has fared pretty well on the hybrid front, typically staying one step ahead of the Insight. However, the Toyota Camry's dominance seems to be eroding over time. As of the first six months of 2009, 150,242 Toyota Camrys had been sold, versus 131,043 Honda Accords -- a difference of just over 19,000 units. According to Ward's, the Accord hasn't gotten that close to the Camry's sales stats since 2003, and it's been closing the gap for a couple of years now.

In year-to-year sales, both the Accord and the Camry are down compared to 2008 (like nearly every other model on the lot). However, the Camry's sales are down 37.4% from 2008, while the Accord has slipped about a percentage point less: 36.3%. Also good news for the Accord: Kelley Blue Book has confirmed that the Honda Accord was the most researched vehicle on KBB.com during the first half of 2009. In second place, the Honda Civic, and the Toyota Camry came in third.

How much of that research represents genuine interest from prospective buyers and how much is simply curiosity about the recently redesigned Accord isn't certain. However it's clear that interest in the model is on the rise, which could put the Accord on track to regain its position at the top of the midsize heap -- a position it occupied for much of the last decade.