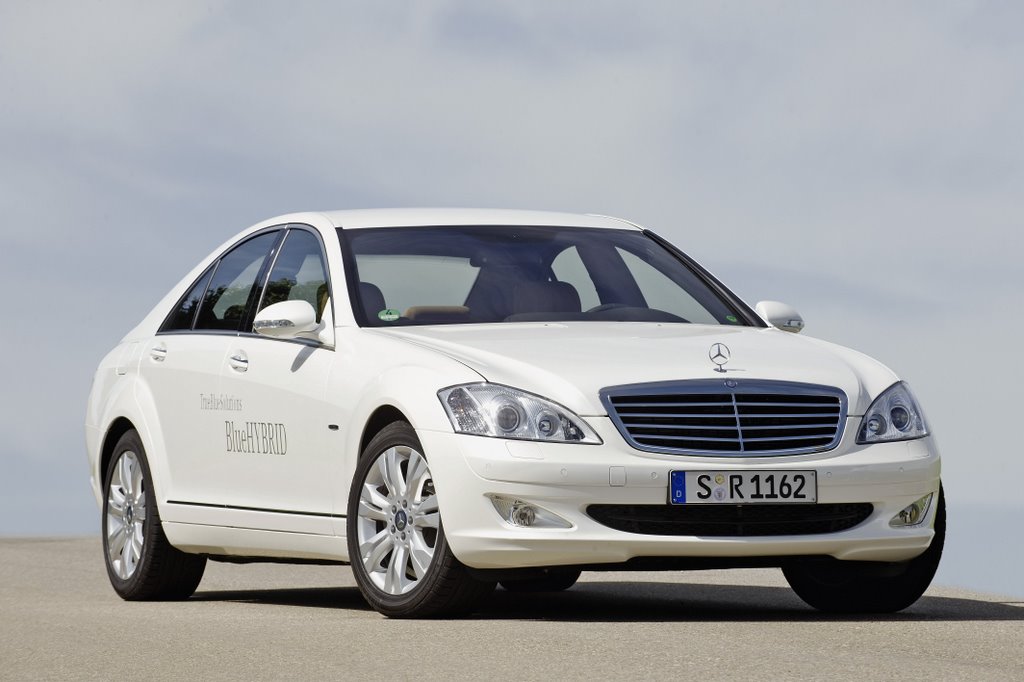 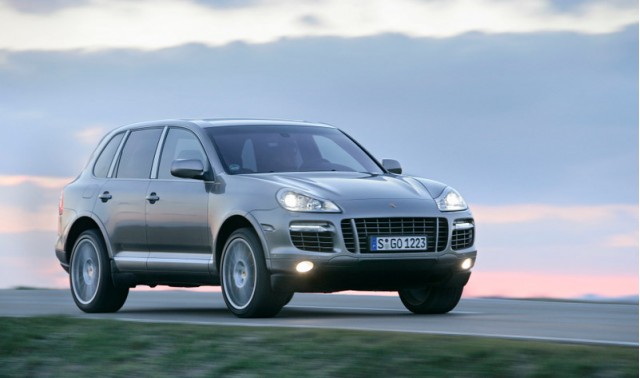 Porsche ranks as most appealing nameplate for the fifth consecutive year. That's according to J.D. Power and Associates' 2009 Automotive Performance, Execution and Layout (APEAL) Study, which was just released.

Yet Porsche only had one top-placing model in Power's study, the Cayenne. Across all models, the 2009 Mercedes-Benz S-Class receives the highest APEAL score for 2009, for a third consecutive year.

The study measures how satisfied new owners are with their vehicles after the first three months of ownership, with questions regarding more than 90 attributes. It covers more than 80,000 purchasers and lessees of 2009 model-year vehicles, with responses gathered between February and May of this year. 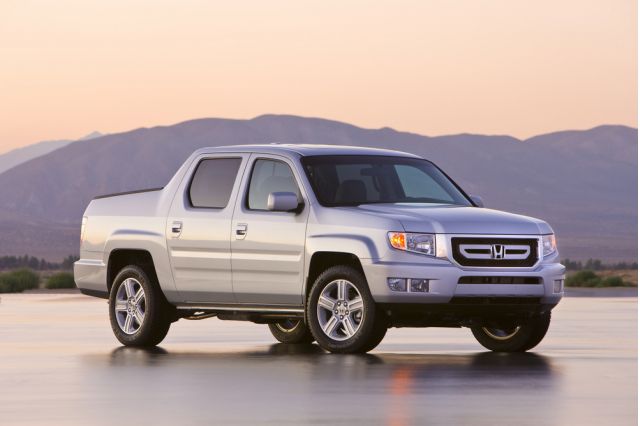 Other repeat segment winners in Power's APEAL include the Chevrolet Avalanche, Dodge Challenger, Hyundai Genesis, and MINI Cooper (all for the second year), while both the 2009 Honda Odyssey (also an IVA winner) and 2009 Honda Ridgeline receive segment awards for the fifth consecutive year.

The Odyssey and Ridgeline are the only two models to rank at the top of their class in both APEAL and Power's latest Initial Quality Study (IQS), which was released last month.

Volkswagen had the most segment-leading models in APEAL, including the CC, GTI, Passat, and Tiguan; both the 2009 Nissan Armada and 2009 Nissan Maxima placed at the top of their respective segments, and the Mercedes-Benz SLK also placed at the front.

Although APEAL looks at specific models, Jaguar, Cadillac, and Audi trailed Porsche at the top on a brand-by-brand basis, while Suzuki, Jeep, and Subaru ranked at the bottom. Toyota also ranked near the bottom of the rankings, as did Saab, which is viewed by some as a premium brand.

There's also some good news for the domestic automakers. Even if there weren't a lot of domestic vehicles at the front of their respective segments, four domestic brands—Dodge, Pontiac, Buick, and Cadillac—were the most-improved for 2009. And the gap between domestics and imports has closed from 15 points last year to just five this year.

"This is very important for manufacturers because high levels of APEAL drive a faster selling rate, higher margins on the vehicles, and also means that in general vehicles require lower incentives," commented J.D. Power vice president David Sargent, in a video companion to the press release. 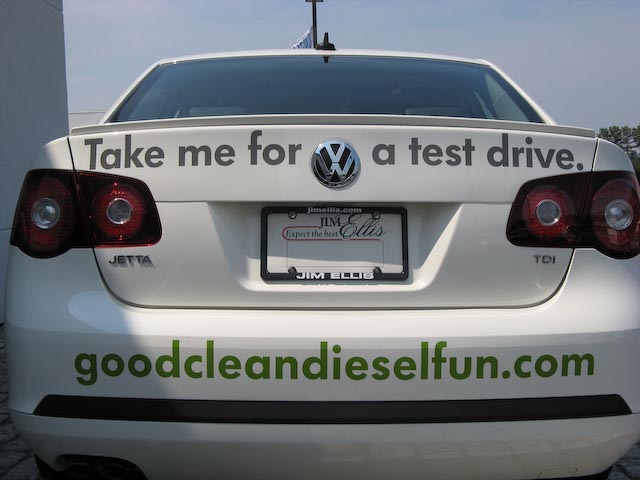 The overall level of APEAL scores has risen quite significantly this year—up 15 points on Power's 1,000-point scale—due mainly to some successful product introductions and much better buyer satisfaction with fuel economy. The latter is rising, according to Power, thanks to lower gas prices, a movement into other types of vehicles, and quick movement from manufacturers to address the issue. J.D. Power reports that more than half of the vehicles in the 2009 study were four-cylinder engines, versus 39 percent in 2008.