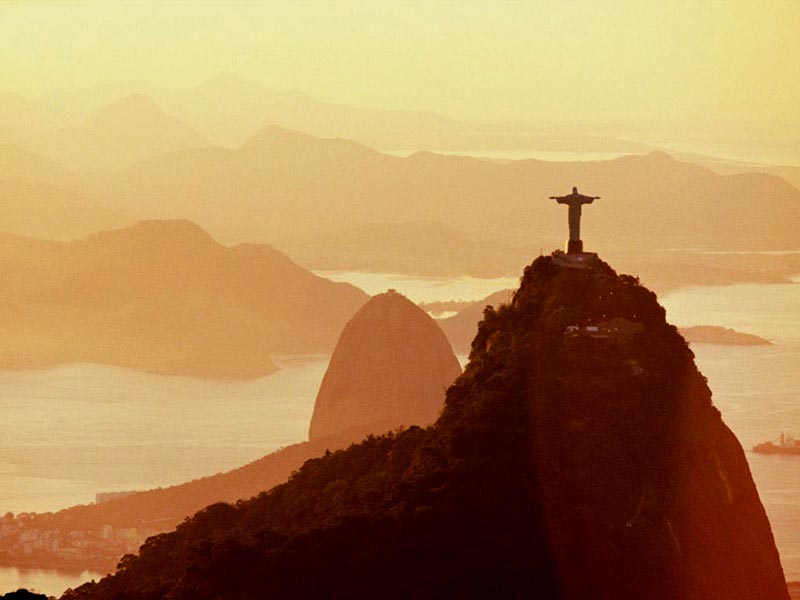 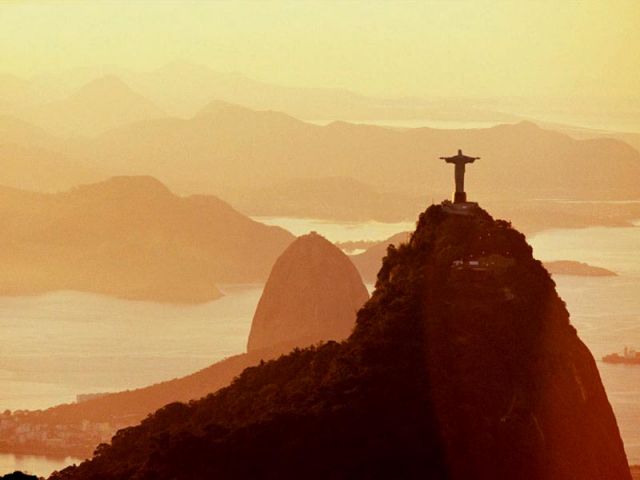 Hot on the heels of Volkswagen's announced investment of $1 billion to expand its facility in Puebla, Mexico comes news that General Motors is  investing just over $1 billion significantly further south, in Brazil. The funds will be spent between now and the close of 2012, and will be used primarily to enhance GM's Gravatai factory in Rio Grande do Sul.

GM's investment is part of the company's larger $2.5 billion spending plan in the Mercosur region of South America, which includes Argentina, Brazil, Paraguay, and Uruguay. The overarching goal of the plan is to expand facilities there and to develop new products, primarily for the South American market. When completed, the enhancements to Gravatai will boost GM's production capacity in Brazil by about 100,000 units per year, for a total annual capacity of just over one million. That could make a very big difference to GM's bottom line, since the company sees great potential in South America, particularly in Brazil. "We believe the Brazilian market will be very strong, will continue to grow at a rate of at least 5% a year, and we also believe in the prospects for exports of the models," said Jaime Ardila, the General's CEO for the Mercosur region.

Part of the investment at Gravatai will allow General Motors to develop a new family of automobiles, badged as Chevrolets. At the moment, it appears that those models will be targeted to consumers in the Mercosur region.

According to reports, the entirety of the two billion reais will come from within Brazil -- approximately half from GM Brazil, and the remainder from banks inside the country. That shouldn't be much of a problem, since General Motors had its biggest sales year in Brazil in 2008, and is even managing to turn a profit so far this calendar year.