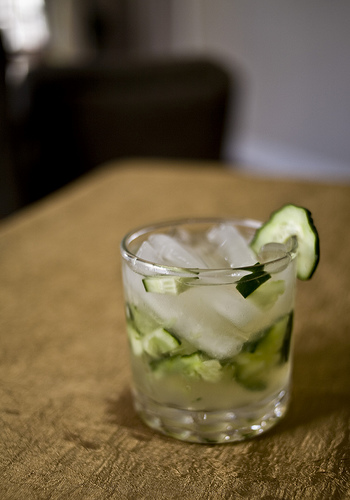 Drinking and driving don't mix, and by now, pretty much every driver knows that--though not everyone practices what they preach. The good news: Drunk driving levels have reached a new low, according to a recent roadside survey by the National Highway Traffic Safety Administration.

Back in the bad old days (1973), fully 7.5 percent of drivers had blood alcohol concentrations of 0.08 percent or higher. That level, very roughly equivalent to four drinks, is now the level at which a driver is considered to be impaired.

In the NHTSA's most recent survey, from 2007, the proportion of drivers with that concentration had fallen by 70 percent, to just 2.2 percent. While still higher than zero, the decline reflects decades of public awareness campaigns by such groups as Mothers Against Drunk Driving (MADD). Still, 41 percent of the 41,000 traffic deaths in 2006 involved alcohol.

Men were 40 percent more likely to be drunk on the road than women, the NHTSA said, and bikers were more than twice as likely as car drivers: 5.6 percent versus 2.3 percent. Pickup truck drivers fell in between, at 3.3 percent. The likelihood of drunk driving peaked from 1 am to 3 am on weekends.

But the NHTSA's survey, which used new methods to test for drugs, also found one in seven nighttime weekend drivers, or 16.3 percent, had drugs in their system. Marijuana led the list (86. percent), followed by cocaine and either prescription or over-the-counter drugs (which are not illegal) at 3.9 percent each.

Twelve states now make it specifically illegal to operate a motor vehicle with any detectable level of a prohibited substance in the driver's blood. Other states are looser, making drugged driving a crime only when usage "renders the driver incapable of driving safely" or the like.

Very little research has been done on the levels of driver impairment due to different illegal drunks, in part because ... well, they're illegal.

We could probably figure out a snarky joke to close with here, but instead we'll just repeat: Don't drink and drive.

You already know why.

2023 Subaru Ascent SUV refreshed with upgraded tech and a $2,800 price increase
Comments (0)
Commenting is closed for this article
Contribute
Send us a tip Comment Contact the editor
Follow Us