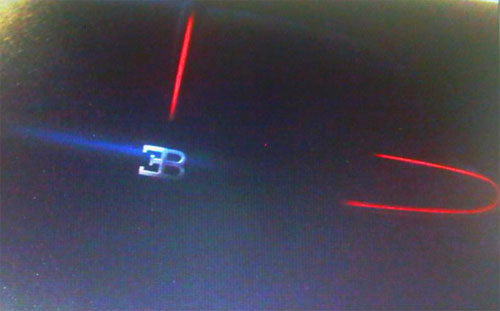 Yesterday, we posted a grainy, mobile-phone-esque teaser shot of a new Bugatti model, which was distributed as part of an invitation to an event at the 2009 Frankfurt Motor Show. Beyond that, we didn't know much about the mystery vehicle, but the folks at AutoExpress claim that it's the new, extremely high-end Bugatti Bordeaux (formerly known as the Royale), which "will get a shooting brake-style body with striking horse shoe-shaped tailights". So now you know. Maybe.  [AutoExpress]